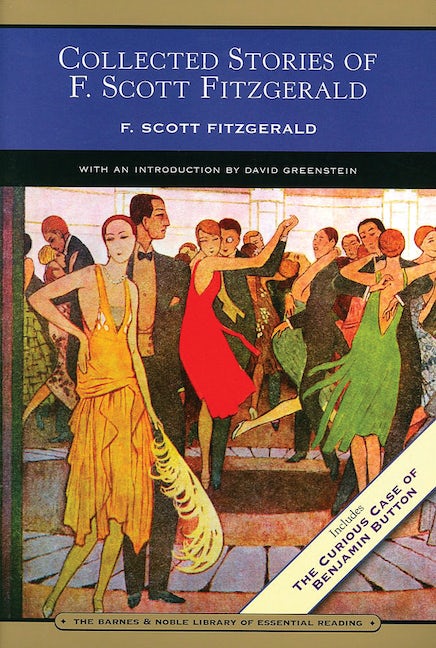 Flappers and Philosophers and Tales of the Jazz Age

Flappers and Philosophers and Tales of the Jazz Age

Known today primarily as the author of The Great Gatsby, F. Scott Fitzgerald was famous in the 1920s and 1930s as a short-story writer.  The nineteen stories in this volume were so popular that hardcover collections—Flappers and Philosophers and Tales of the Jazz Age—came out almost immediately after the stories had appeared in magazines. With stories like “The Ice Palace,” “Bernice Bobs Her Hair,” and “The Jelly Bean,” he portrayed the emotional depth of a society devoted to excess and racing heedlessly towards catastrophe that was only a few years ahead.

“If ever a writer was born with a gold pen in his mouth, surely Fitzgerald is that man.”—The Times

The stories in this volume come directly from the circumstances of Fitzgerald’s life, but they are not autobiographical. Fitzgerald was born in St. Paul, Minnesota, in 1896 to an upper-middle-class Irish-American family. On his father’s side, he was a distant relation to Francis Scott Key, who penned the “The Star Spangled Banner”; hence his full name, Francis Scott Key Fitzgerald. On the verge of flunking out of Princeton, he joined the army as America entered the First World War. After the war, he married Zelda, and they instantly became a celebrity couple in New York’s café society and, for the press, the embodiment of everything the new era promised or threatened. Besides being an author of novels and short stories, Fitzgerald also was a screenwriter for MGM. 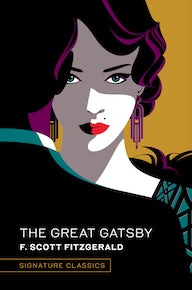 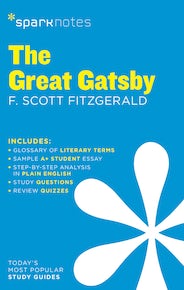 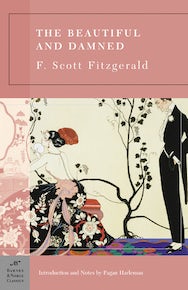 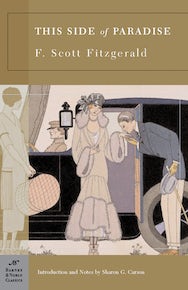 This Side of Paradise (Barnes & Noble Classics Series)