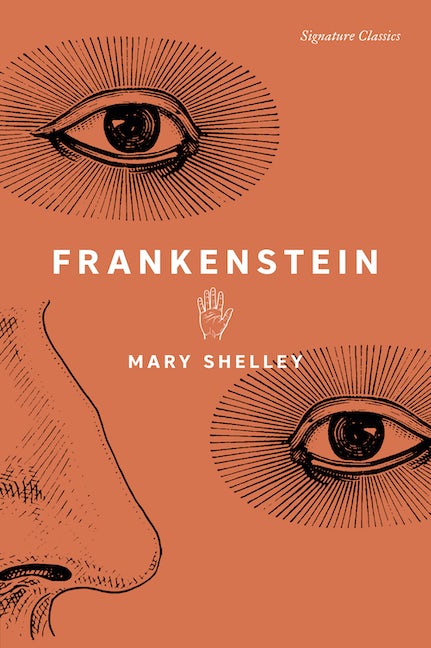 For years, Dr. Victor Frankenstein labors to create a new race of intelligent beings. He spends his nights scavenging body parts from graveyards, slaughterhouses, and hospital dissection rooms. By day he experiments in his secret laboratory, perfecting the creature who, he believes, will worship him as a god. But when he succeeds, Frankenstein is horrified by the ugly brutishness of the patchwork being he has brought to life and abandons his creation.

The novel that translated the stormy ethos of the gothic novel into the foundation for modern science fiction, Frankenstein is a terrifying story about how monsters—of all kinds—are made.

Mary Shelley (1797–1851) was the author of five novels and numerous works of short fiction, and she is best known for Frankenstein. The daughter of feminist Mary Wollstonecraft, Shelley was steeped in the progressive ideas of the early 19th-century British Romantic era. 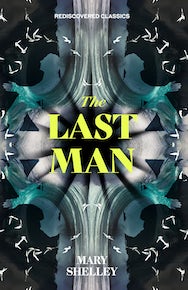 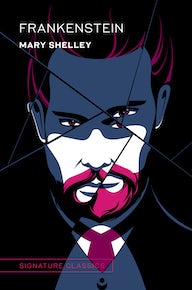 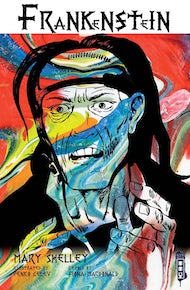