It is the mid-seventeenth century in Boston. Hester Prynne, dignified and silent, is led through prison doors to her public shaming by members of the Puritan town. Holding her illegitimate child to her breast, and bearing a bright scarlet letter “A” embroidered on her bodice, Hester must now struggle to create a new life for herself and her child within this censorious community.

When her missing spouse reappears, reveals himself to her, and takes up residence in town under an assumed identity, Hester, her daughter, her disguised husband, and her clandestine lover are forced to abide in close quarters—leading quiet, anguished lives. But the secrets eat away at their keepers, and only the most resolute, the most spiritual—rather than the merely religious—will survive the fall-out from the affair's exposure.

Nathaniel Hawthorne was born in Salem, Massachusetts, in 1804. He was educated at the Bowdoin College in Maine (1821–25). Between the years 1825 and 1836, Hawthorne worked as a writer and contributor to periodicals. His first novel, Fanshawe, appeared anonymously, published at his own expense, in 1828. In 1842 he married Sophia Peabody, an active participant in the Transcendentalist movement. His marriage to Sophia provided the inspiration for the noble character of Hester Prynne. He died in 1864. 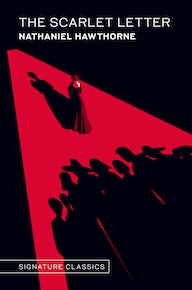 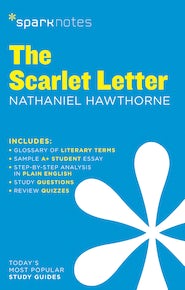 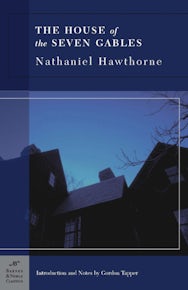 The House of the Seven Gables (Barnes & Noble Classics Series) 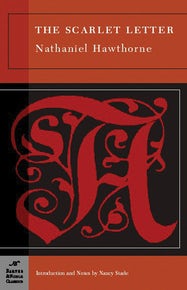 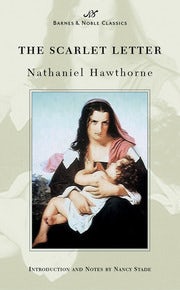