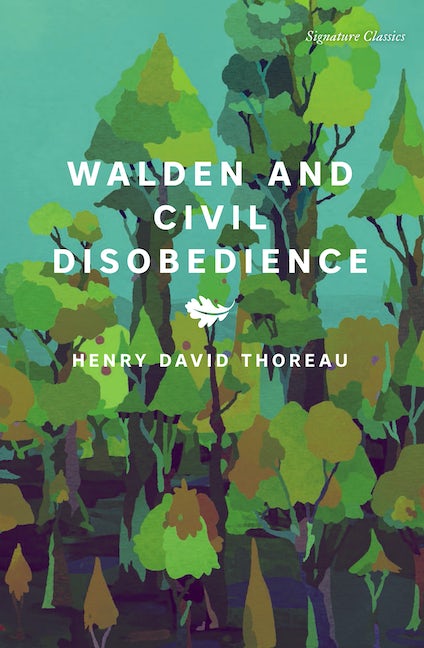 In 1845, Henry David Thoreau moved into a cabin in the woods at Walden Pond to record a philosophical experiment in living: to simplify his life, to support himself entirely by his own labor, and to draw spiritual sustenance from his surroundings. The result: Walden: Or, Life in the Woods (1854).

In 1846, Thoreau refused to pay a mandated poll tax, refusing to support a government that protected slavery and had launched an aggressive war against Mexico. In his essay “Civil Disobedience,” Thoreau argues that it is the duty of every citizen to disobey immoral laws—and willingly suffer the legal consequences for doing so.

Henry David Thoreau (1817–1862)was born in Concord, Massachusetts. He graduated from Harvard in 1837, the same year he began his lifelong Journal. Inspired by Ralph Waldo Emerson, Thoreau became a key member of the Transcendentalist movement. 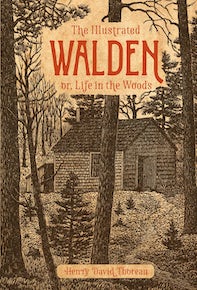 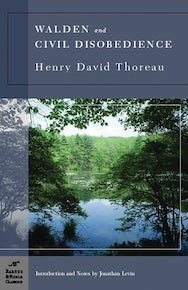