Young Jim Hawkins has no reason to suspect that Billy Bones, the pensioner who has taken up residence in his father’s inn, is anything other than an aging former mariner. But when violent altercations with visitors to the inn leave Billy on death’s doorstep, Jim discovers that they all are members of the crew of the notorious pirate Captain Flint, and that Billy has a map that shows the whereabouts of Flint’s buried treasure. . .

First serialized in a children’s magazine between 1881 and 1882 as a coming-of-age story for young readers, Treasure Island has transcended its time and intended audience. Robert Louis Stevenson’s novel forged the template for the tale of pirate adventure, and many of its dramatic elements—including buried treasure, treasure maps, and pirate oaths, among others—have become iconic parts of virtually every pirate adventure story written in its wake.

Robert Louis Balfour Stevenson (1850–1894) was a Scottish novelist, poet, and travel writer, and a leading representative of English literature. He was greatly admired by many authors, including Jorge Luis Borges, Ernest Hemingway, Rudyard Kipling, and Vladimir Nabokov. 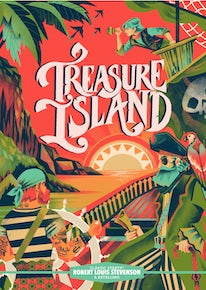 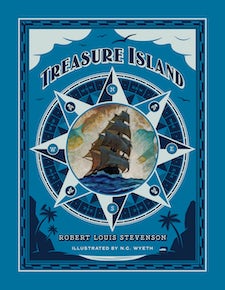 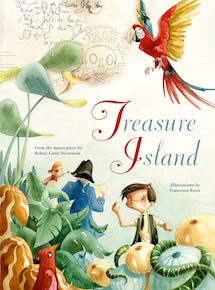 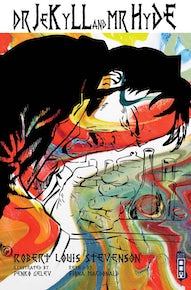