When Charles Marlow travels to Africa to serve as steamboat pilot for an ivory-trading company, he learns he is to rendezvous with Kurtz, a trading-post agent held in high regard. But the deeper Marlow penetrates into the jungle, the grimmer the assessments of Kurtz become.

Described by Conrad himself as “something quite on another plane than an anecdote of a man who went mad in the Centre of Africa,” Heart of Darkness has long been regarded as a powerful appraisal of the fragility of civilization and the consequences of imperialism. This collection includes another five of Conrad’s incomparable tales of adventure, including “The Secret Sharer,” “Youth,” and “Typhoon.”

Joseph Conrad (1857–1924) was a Polish-born English novelist who is most famous for Heart of Darkness, his fictionalized account of Colonial Africa. He has been lauded as one of the most powerful, insightful, and disturbing novelists in the English canon, despite coming to England later in life. 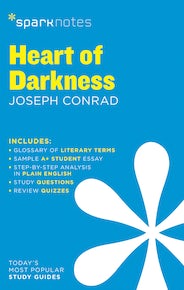 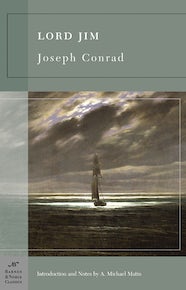 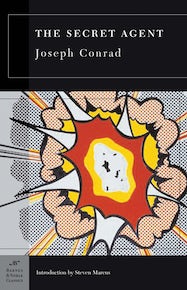 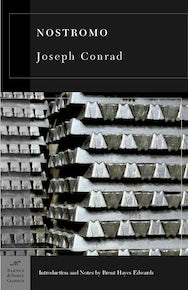 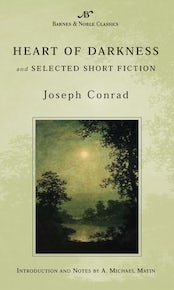