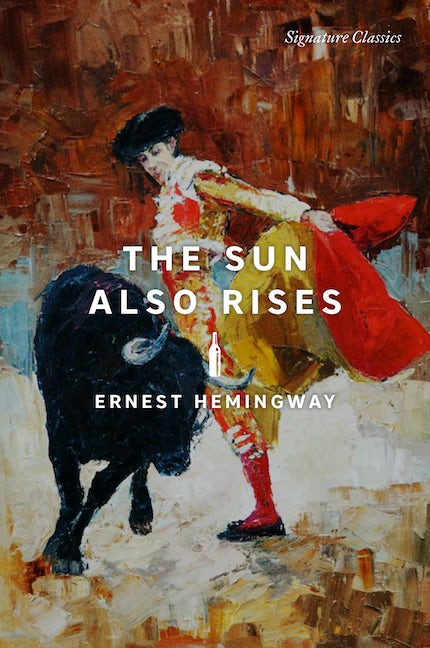 The novel about American and British expatriates in Europe after World War I that defined the Lost Generation.
The Sun Also Rises chronicles the experiences of Jake Barnes, a war veteran now working as a journalist in Paris in the aftermath of World War I, and his American and British expatriate friends—among them his occasional love interest, Lady Brett Ashley—as they search for meaning and purpose in their unmoored lives. The novel’s plot climaxes in Spain, during the running of the bulls in Pamplona, in a series of events that illuminates both the strengths and shortcomings of the characters’ lives.

Ernest Hemingway (1899–1961) was a novelist and short story writer whose economic and restrained writing style was enormously influential in twentieth-century fiction. He was awarded the Nobel Prize in Literature in 1954. 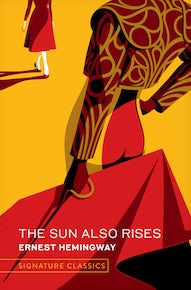 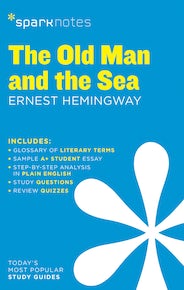 The Old Man and the Sea SparkNotes Literature Guide