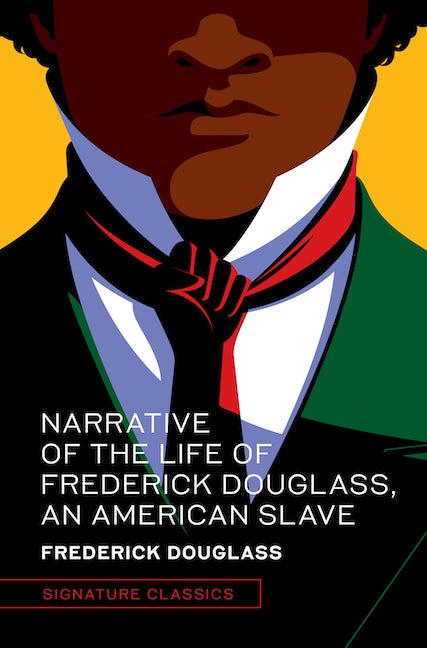 Narrative of the Life of Frederick Douglass, an American Slave

Narrative of the Life of Frederick Douglass, an American Slave

Born on a Maryland plantation, Frederick Douglass—born Frederick Baily—doesn’t know the year of his birth. Separated from his mother in infancy, he sees her only a few times, always at night, before she dies. At the age of seven or eight, Frederick’s mistress starts teaching him to read, until her furious husband forbids it. Frederick realizes then that reading is his path to freedom and determines to run away to the Northern United States—whatever the cost.

In addition to the original text, this volume also includes eleven selected essays and speeches, among them the famous “What to the Slave Is the Fourth of July?” (1852)

Frederick Douglass (1818–1895) was an African American social reformer, abolitionist, orator, writer, and statesman. After escaping from slavery in Maryland, he became a national leader of the abolitionist movement, gaining note for his dazzling oratory and incisive antislavery writings. 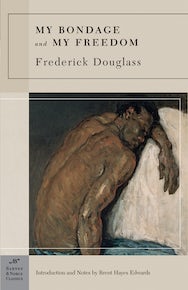 My Bondage and My Freedom (Barnes & Noble Classics Series)