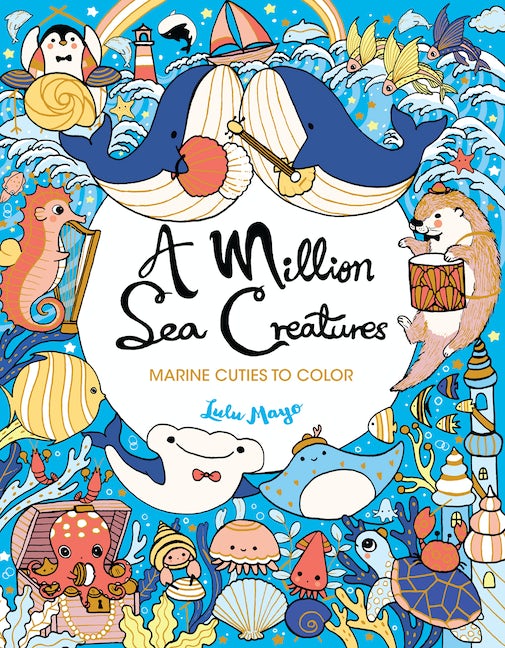 Dive into the sea and meet a host of beautiful creatures to color in!

Immerse yourself in a mesmerizing world under the sea, full of whales, dolphins, manatees, and more ocean creatures. Each of the more than thirty spreads in this whimsical coloring book showcases beautifully decorated patterns and motifs, making this delightful collection perfect for sea animal fans of all ages.

Series: A Million Creatures to Color 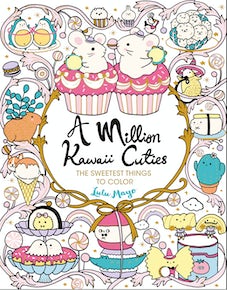 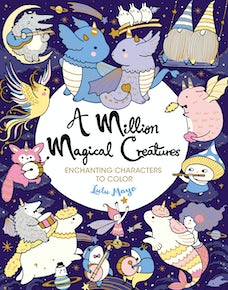 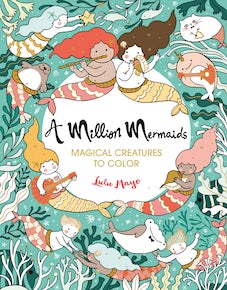