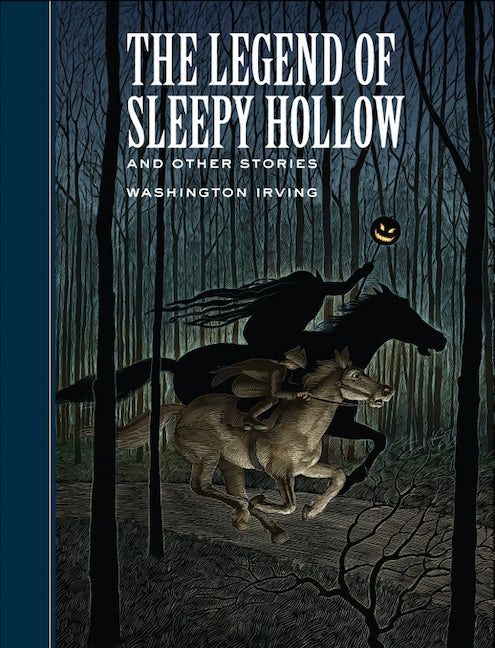 Washington Irvings haunting, macabre stories will give wide-eyed young readers delightful chills. This spooky anthology of timeless tales includes “The Legend of Sleepy Hollow,” the eerie “Rip Van Winkle,” the funny “The Specter Bridegroom,” and “The Devil and Tom Walker.” Its perfect for Halloween, campfires, or anytime kids want a fun scare!

Washington Irving was born in 1783 in New York City. In addition to writing fiction, Irving studied law, worked for his familys business in England, and wrote essays for periodicals. Some of his most famous tales, including “Rip Van Winkle” and “The Legend of Sleepy Hollow,” were first published under the pseudonym Geoffrey Crayon. He spent years working on a historical book at his home in Tarrytown, NY, including a biography of George Washington, whom he met as a boy.
Dr. Arthur Pober has spent more than 20 years in the fields of early childhood and gifted education. He is the former principal of one of the worlds oldest laboratory schools for gifted youngsters, Hunter College Elementary School, and former Director of Magnet Schools for the Gifted and Talented in New York City. Arthur is currently the US representative to the European Institute for the Media and European Advertising Standards Alliance. He lives in New York, NY.

Scott McKowen has created award-winning posters and graphics for theater companies across Canada and the United States—including on Broadway. His work has been exhibited in art galleries on both sides of the border, and in 2002 he curated an exhibition of theater posters from around the world that appeared in Stratford, Ontario, and Ottawa and at the Design Exchange in Toronto. Scott was also commissioned by the Royal Canadian Mint to design Canadas 2001 silver dollar. He lives in Stratford, Ontario, Canada. 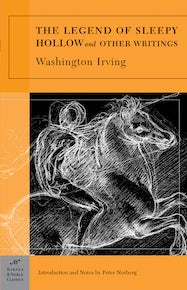