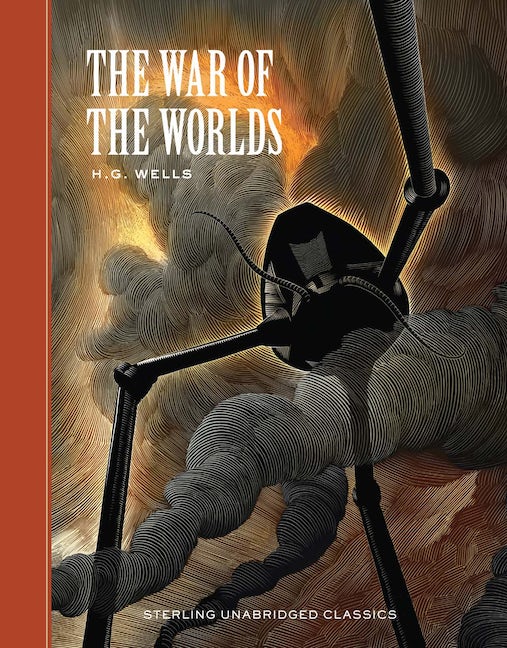 What would happen if Martians landed on Earth—and none of our weapons could stop them? H.G. Wellss timeless masterpiece—which spawned many a movie adaptation—imagines this frightening scenario. The horrifying bug-like extraterrestrials, which can wipe out entire crowds with a single heat-ray and poisonous gas, first appear in the English countryside … and then wreak havoc. Narrated by an unnamed protagonist who flees home to seek out safe ground, this terrifying tale creates a shockingly realistic vision of what might happen if fearsome, technologically superior aliens attacked us. Beautifully illustrated by acclaimed artist Scott McKowen, this Unabridged Classic will rivet kids and adults alike.

Herbert George "H. G." Wells (September 21, 1866-August 13, 1946) was an English author, best known for his work in the "speculative fiction" genre. He was also a prolific writer in many other genres, including contemporary novels, history, politics, and social commentary. Wells is sometimes called "The Father of Science Fiction," along with Jules Verne. The War of the Worlds was written in the age of British colonialism, and Wells came up with the idea for the story while he and his brother were imagining what might happen if someone came to colonize England the way England had other countries.
Dr. Arthur Pober has spent more than 20 years in the fields of early childhood and gifted education. He is the former principal of one of the worlds oldest laboratory schools for gifted youngsters, Hunter College Elementary School, and former Director of Magnet Schools for the Gifted and Talented in New York City. Arthur is currently the US representative to the European Institute for the Media and European Advertising Standards Alliance. He lives in New York, NY.
Illustrator Scott McKowen has created award-winning posters and graphics for theater companies across Canada and the United States—including on Broadway. His work has been exhibited in art galleries on both sides of the border, and in 2002 he curated an exhibition of theater posters from around the world that appeared in Stratford, Ontario, and Ottawa and at the Design Exchange in Toronto. Scott was also commissioned by the Royal Canadian Mint to design Canadas 2001 silver dollar. Scott lives in Stratford, Ontario. 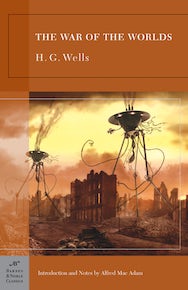 The War of the Worlds (Barnes & Noble Classics Series) 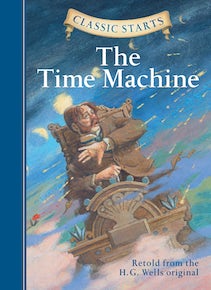 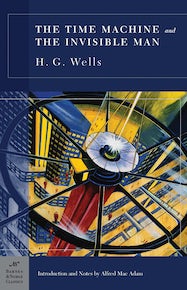 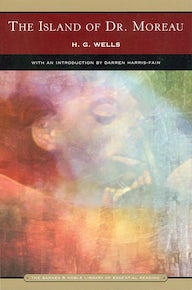 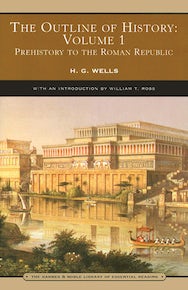