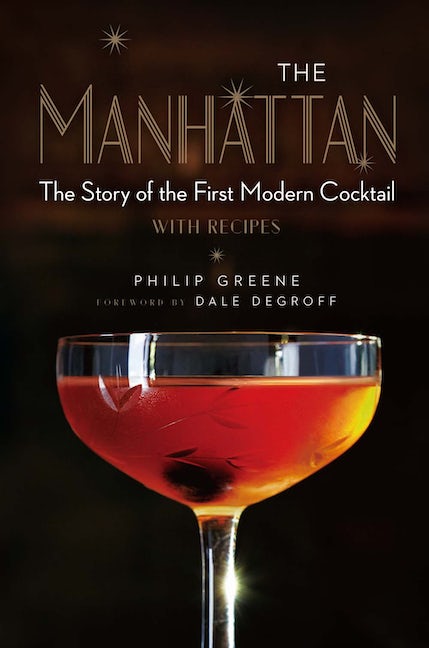 The Story of the First Modern Cocktail with Recipes

The Story of the First Modern Cocktail with Recipes

When the Manhattan came along, it changed everything. As Gotham’s finest watering holes embraced the new concoction, the original cocktail soon became old hat and known as the Old-Fashioned. Cocktail historian Philip Greene expertly traces the evolution of this new drink from its competing origin stories through its continuing influence and extensive progeny, including the almighty Martini itself. Richly illustrated with vintage ads and artwork and luxe photographs, this definitive, illustrated story of the Manhattan also offers 65 easy-to-follow recipes. Classic variations and contemporary updates range from the Brooklyn and the Vesper to the Little Italy and Red Hook. If you’re thirsty for a good story, you’ve come to the right place.

Philip Greene is author of the critically acclaimed To Have and Have Another: A Hemingway Cocktail Companion (Perigee) and a cofounder of the Museum of the American Cocktail. He has presented at Tales of the Cocktail in New Orleans, the Manhattan Cocktail Classic, San Antonio Cocktail Conference, Arizona Cocktail Week, Miami Rum Renaissance, The Hukilau in Fort Lauderdale, San Diego’s Tiki Oasis, and the Key West Bacchanalia as well as at the Smithsonian and Kennedy Center in Washington, DC, the Astor Center and Dead Rabbit in New York, and other notable venues around the world. A distant cousin of Antoine Peychaud, Greene serves as brand ambassador for the Hemingway Rum Company / Papa’s Pilar Rum and lives in Washington, DC, with his wife and three daughters.

Dale DeGroff is a James Beard Award–winning mixologist, founding president of the Museum of the American Cocktail, and author of two highly acclaimed books,The Essential Cocktail and The Craft of the Cocktail (Clarkson Potter). He lives in West Hempstead, New York. 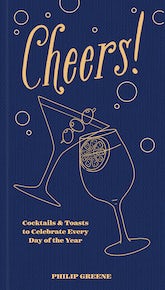