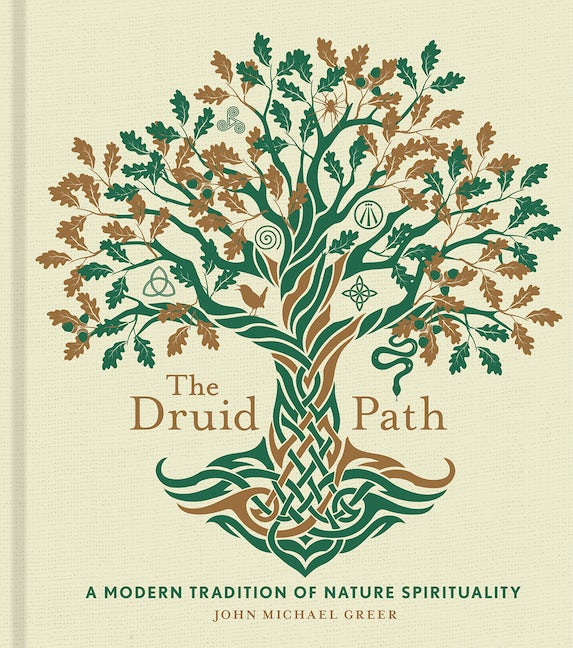 A Modern Tradition of Nature Spirituality

A Modern Tradition of Nature Spirituality

Acclaimed author and Archdruid John Michael Greer provides an in-depth beginner’s guide to Druidry—a modern tradition of nature spirituality with ancient roots in Celtic traditions.
Although we know little about the ancient Druids, their reputation for wisdom and harmony with nature lives on. Today, Druidry is a vibrant, diverse movement with groups and practitioners on every continent but Antarctica. Spiritual rather than religious—more an attitude than an ideology—it can be embraced by people from different faiths and backgrounds. Archdruid John Michael Greer explores the history and basics of Druidry; how to perform Druidic rituals, meditation, and divination; elements of the lifestyle; and advice for placing less of a burden on the Earth. Includes a simple self-initiation ritual for starting on the Druid path, as well as exercises to help you tap into the elements and learn to pay attention to the natural world.

East Providence, RI. John Michael Greer is one of today’s most respected writers and scholars in the fields of occultism and the unexplained. An initiate of Freemasonry, the Golden Dawn, and several Druid orders, he has written more than 50 books, including Sterling’s The Conspiracy Book and The Occult Book, The Druidry Handbook (Weiser), and The New Encyclopedia of Natural Magic (LLewelyn). See more at https://www.ecosophia.net/. 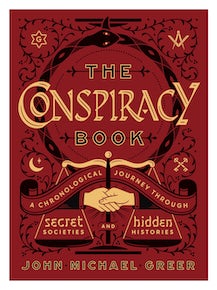 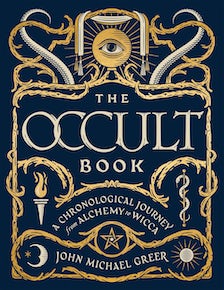