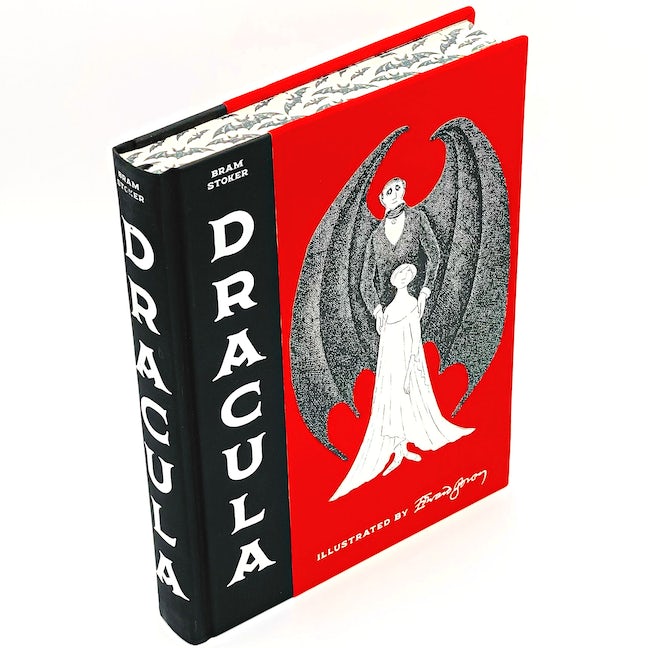 A collector's edition of the most famous vampire novel of all time, illustrated with the artwork of Edward Gorey.

This collector’s edition of Bram Stoker’s Dracula is illustrated with artwork that Edward Gorey created for his stage designs for the novel’s Broadway stage adaptation. The book also features an introduction and appendices by renowned fantasy editor Marvin Kaye.

Bram Stoker (1847-1912) wrote tales of Gothic horror, adventure, and mystery. His novel Dracula, first published in 1897, codified the lore and legendry of the vampire for most vampire fiction written since its publication.

Edward Gorey (1925-2000) was renowned for his cover art and illustrated books, many of which he wrote himself. He was celebrated for his excursions into the macabre and won a Tony Award for Best Costume Design for the 1977 revival of Dracula on Broadway. 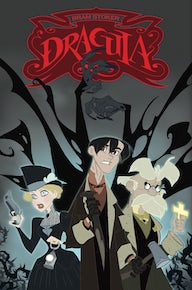 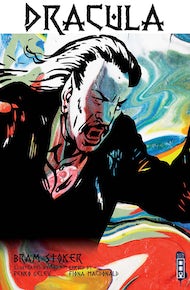 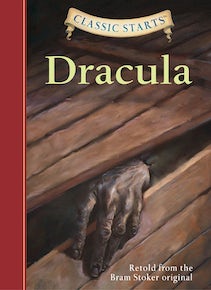 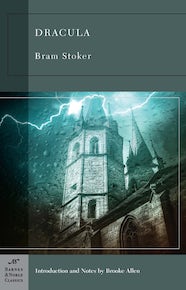