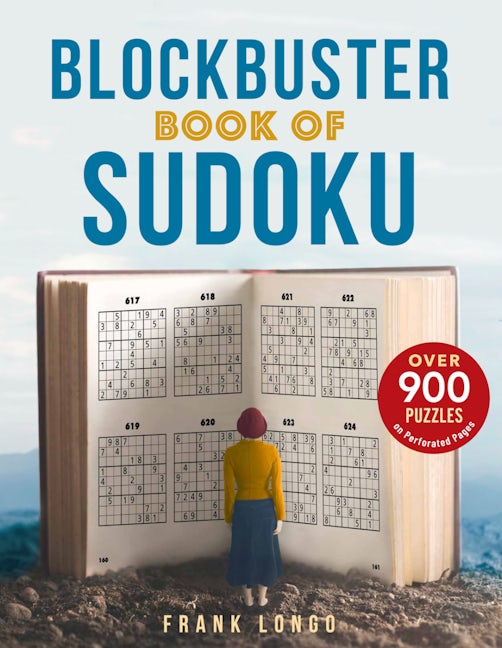 You say you can't get enough sudoku? Challenge accepted!
With more than 900 puzzles at all difficulty levels (gradually increasing from easy to medium to hard), this massive collection should be enough sudoku for anyone—for a while, anyway. The pages are perforated, perfect for grabbing a few puzzles to toss in your bag. Try tackling the whole book yourself to see your sudoku skills grow, or share it with family members who can each solve at the level of challenge they want.

Frank Longo is a freelance puzzle creator living in Hoboken, NJ. While he has had over 3,000 crossword puzzles published since 1993, he has been focusing on the sudoku craze for the past several years. He has published nearly 100 sudoku books, with a wide variety of titles such as The Official Book of Wordoku #1, #2, and #3; Oy Vey! Sudoku; 10x10 Sudoku; Absolutely Nasty Sudoku Level 1, 2, 3, and 4; The World’s Longest Sudoku Puzzle; The Sudoku Code (coauthored with Francis Heaney); and Puzzlewright Guide to Solving Sudoku (coauthored with Peter Gordon). More than five million puzzle books by Frank Longo have been sold. 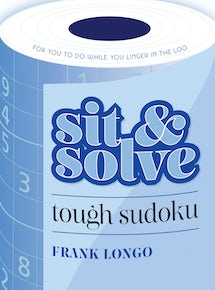 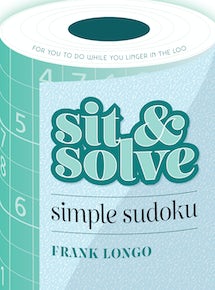 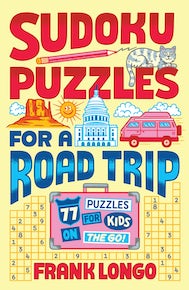 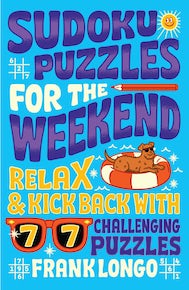