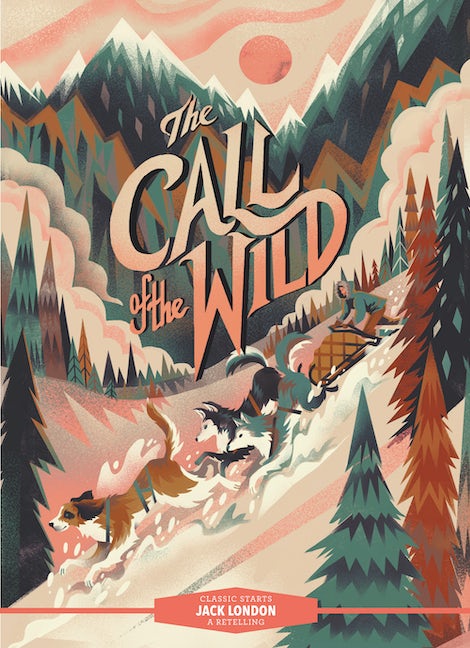 Classic Starts®: The Call of the Wild

Classic Starts®: The Call of the Wild

During the gold rush, Buck is snatched away from his peaceful home and brought to the harsh and bitter Yukon to become a sled dog. Will he adapt to life as a member of a sled pack? Or will his newly awakened instincts lead him to search for the freedom he has never known?

John Griffith London (1876–1916) was an American novelist, journalist, and social activist. A pioneer of commercial fiction and American magazines, he was one of the first American authors to become an international celebrity and earn a large fortune from writing. He was also an innovator in the genre that would later become known as science fiction. 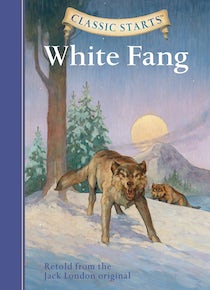 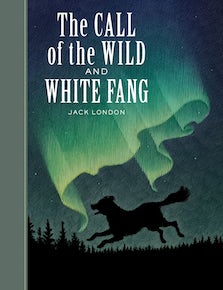 The Call of the Wild and White Fang 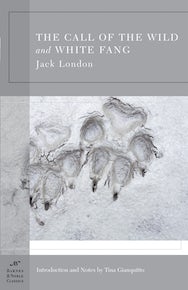