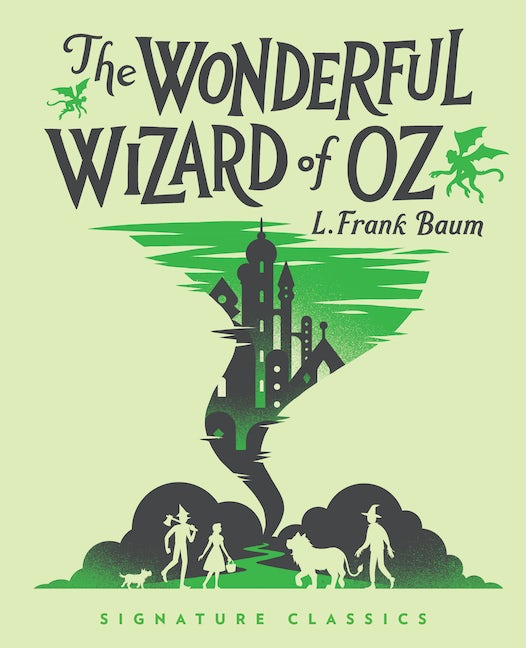 The Wonderful Wizard of Oz

The Wonderful Wizard of Oz

Dorothy and her little dog Toto are swept away from their home in Kansas by a powerful tornado and dropped into an enchanting new land called Oz. To get home, the Witch of the North tells her she must follow the yellow brick road to the Emerald City and ask the mysterious Wizard of Oz for help. Along the way, she meets the Tin Man, the Scarecrow, and the Cowardly Lion, and together they embark on a strange and magical adventure.

L. Frank Baum was born in Chittenango, New York, on May 15, 1856. At the age of fifteen, Baum’s father bought him a small printing press on which he and his brother soon produced their own newspaper, The Rose Lawn Home Journal. By his late teens, Baum had developed an interest in theater and was made the manager of his father’s opera houses. He quickly took to playwriting, writing, and acting in his first major literary work, The Maid of Arran. Throughout the course of his career, Baum wrote more than eighty novels for children. He is best known for The Wonderful Wizard of Oz and its many sequels. 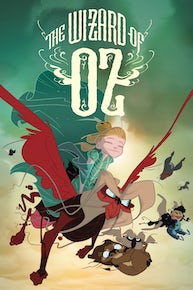 All-Action Classics: The Wizard of Oz 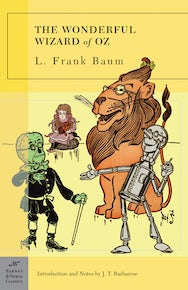