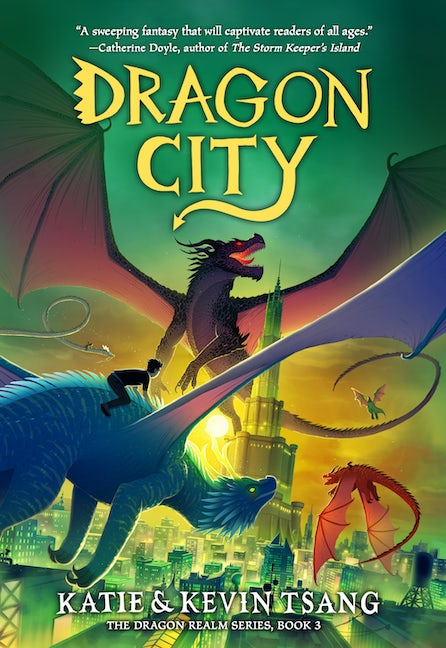 Billy Chan and his friends have been transported 5,000 years into the future where the evil Dragon of Death has become ruler of Dragon City. Humans now live to serve the dragon population, and it’s no different for Billy, Charlotte, Dylan, and Ling-Fei. After losing contact with their own dragons, they’re determined to track them down in this new city, even if it means putting their own lives at risk.

But one dragon has turned to the dark side and has no plans to return. With the help of a new clan of dragons, can the four friends undo the Dragon of Death’s villainous work, or will she triumph eternally?

Katie and Kevin Tsang met while studying at the Chinese University of Hong Kong. Kevin works as a healthcare technology consultant, and Katie writes YA as Katherine Webber. Together, they have also co-authored the Sam Wu Is Not Afraid chapter book series. They currently live in London and can be found on Twitter @kwebberwrites and @kevtsang. 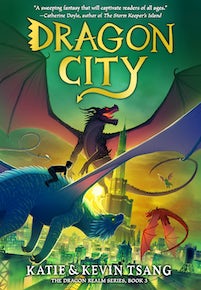 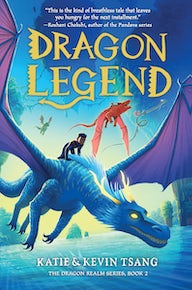 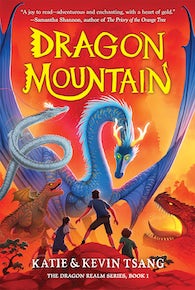 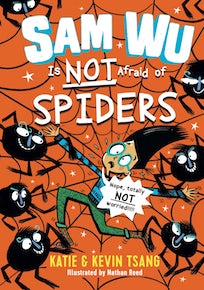 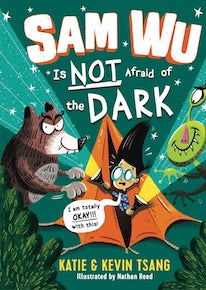