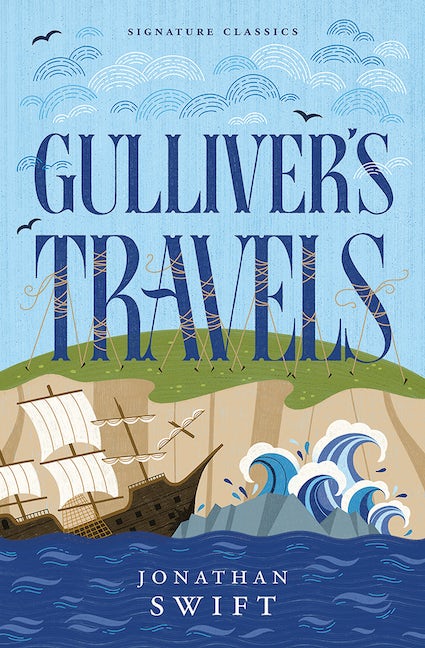 The imaginative satire by Jonathan Swift is now available in an unabridged paperback edition for today’s young readers.

Lemuel Gulliver is a ship’s surgeon whose journeys go astray after a shipwreck on the high seas. He encounters a race of miniature people known as Lilliputians; giant Brobdingnagians; the foolish Laputians; the very humanoid Yahoos; and finally, the gentle and wise horse-like Houyhnhnms. Will Gulliver ever make it home again?

At once magical and rich in philosophy, this unabridged paperback edition is perfect for young readers’ libraries.

Jonathan Swift was born on November 30, 1667, in Dublin, Ireland. His father had died seven months before his birth, and his mother left him to be raised by his uncle Godwin. In 1692, Swift published his first work, a poem called “Ode to the Athenian Society.” Later, in the early 1700s, Swift became active in London politics. Although Swift published many works, he is best known for Gulliver’s Travels and the satirical pamphlet, A Modest Proposal. He died in 1745. 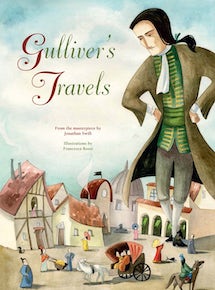 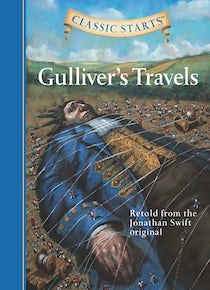 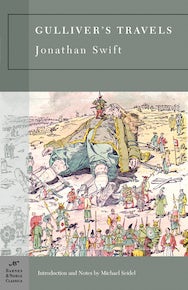 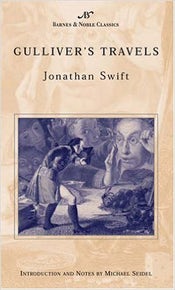