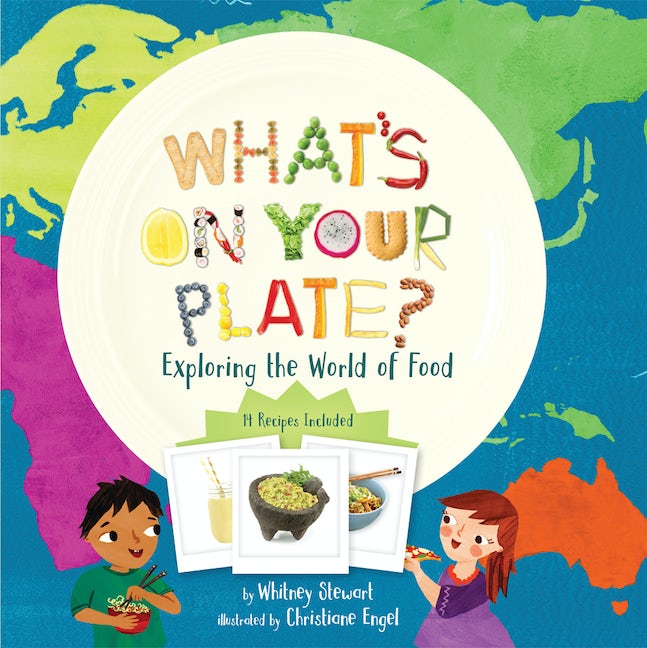 Exploring the World of Food

Exploring the World of Food

DID YOU KNOW? It’s a big, tasty world out there—and this book takes kids on a tour through the cuisines of fourteen countries, complete with a recipe for each one!

Praise for What’s on Your Plate

Whitney Stewart will travel far for a story. She trekked in a Himalayan snowstorm with Sir Edmund Hillary, interviewed the Dalai Lama in India, and hiked on the Great Wall of China. She’s also worked as a puppeteer and salad chef in France. She is an award-winning author and the author of Who Was Walt Disney?, which is part of the Who Was?... New York Times bestselling series. When not writing or traveling, she teaches mindfulness and meditation to children. Learn more at whitneystewart.com.

Christiane Engel is an award-winning illustrator and children’s book writer. She loves creating quirky characters, map illustrations, and using her own hand-lettering in her projects across publishing and advertising. Christiane lives by the sea in South East England with her family. Learn more about Christiane at chengelillustration.com. 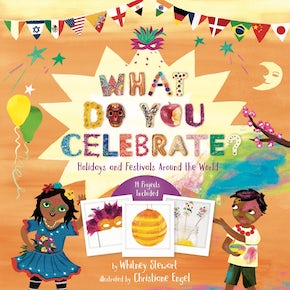 What Do You Celebrate? 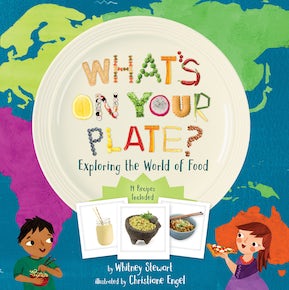