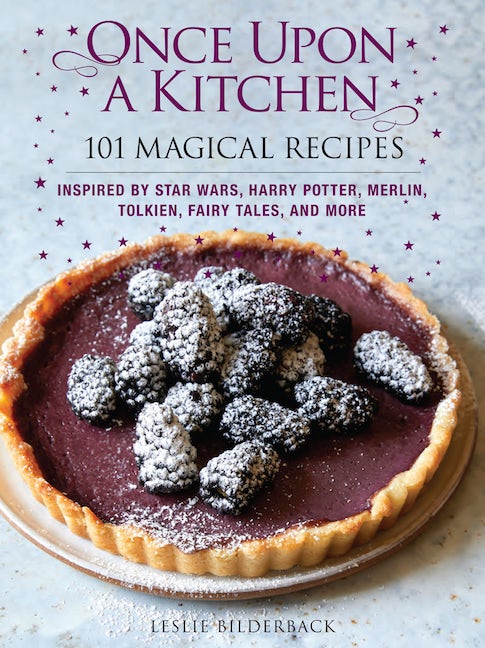 Once Upon a Kitchen

Once Upon a Kitchen

For lovers of legends, wizards, enchantment, and (of course) food, Once Upon a Kitchen celebrates all things magical. Author and top chef Leslie Bilderback has created 101 recipes inspired by classic books, movies and TV shows. She draws from sources as rich and varied as The Lord of the Rings, Arabian Nights, the Star Wars saga, Grimm’s fairy tales, Buffy the Vampire Slayer, and the Potterverse.