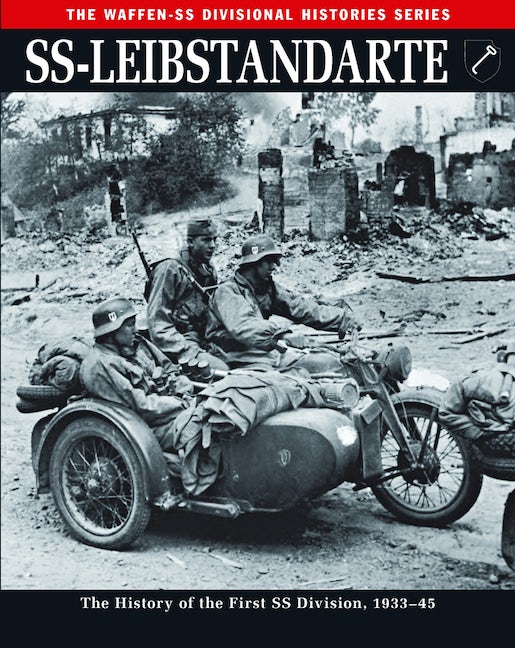 ‘I swear to thee, Adolf Hitler, as Führer and Chancellor of the German Reich, loyalty and bravery. I vow to thee, and to the superiors whom thou shalt appoint, obedience unto death, so help me God.’ – SS Oath of Loyalty
The divisions of the Waffen-SS were the elite of Hitler’s armies in World War II. SS-Leibstandarte is an in-depth examination of the first Waffen-SS unit to be formed, the SS-Leibstandarte Adolf Hitler. The book explores the background of the unit’s formation, including its origins as the Führer’s bodyguard, the men it recruited, the key figures involved in the division, its organization, training, uniforms and insignia. SS-Leibstandarte also provides a full combat record of the division, which fought on both fronts during World War II. The book outlines the unit’s involvement in the fall of France, its service on the Eastern Front, the desperate attempts to throw the Allies out of Normandy after D-Day, and the final, fruitless attempts to relieve Budapest and save Vienna from the Red Army. Illustrated with rare photographs and written by an acknowledged expert, SS-Leibstandarte is a definitive history of one of Nazi Germany’s most effective fighting units of World War II.

Rupert Butler is a journalist and author of several books on military history, Germany and Russia in World War II, including 'SS Wiking'. 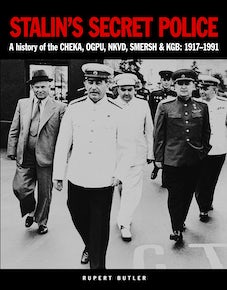 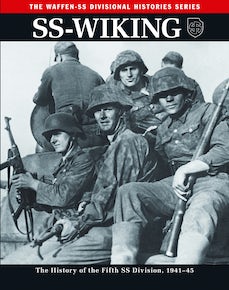 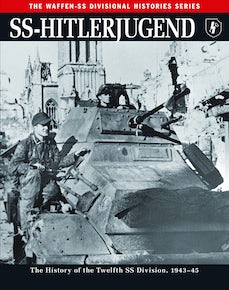