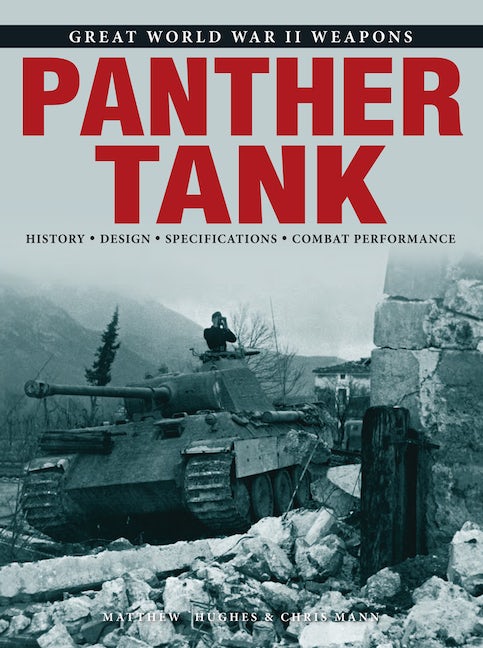 In the early years of World War II the German panzer divisions swept aside all Allied opposition, but when they invaded the Soviet Union in 1941, they encountered the Soviet T-34, which could deflect any German tank. Thus a new German tank was born: the Panther. Panther Tank follows the Panther’s development and production, describing not only its technical details but also recalling its service at, among other battles, Kursk and in Normandy, told in the soldiers’ own words. Specification tables provide manufacturing data, while comparative tables allow readers to see instantly how the Panther matched its rivals. 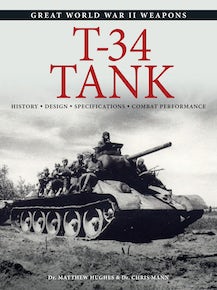 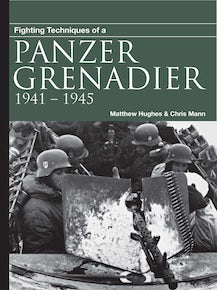 Fighting Techniques of a Panzer Grenadier 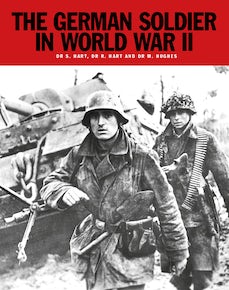