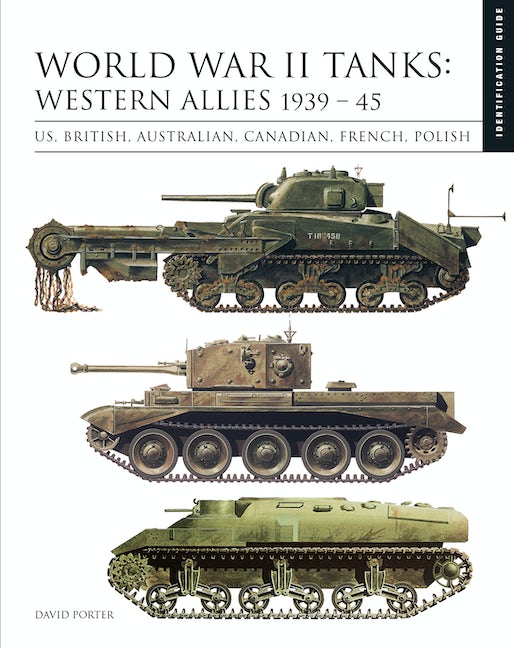 This compact volume includes sample unit structures and orders of battle from company up to corps level. Organized by division, it offers a comprehensive survey of Western Allied armored fighting vehicles by campaign, including the fall of Poland, the defense of the Low Countries and France, desert warfare in North Africa, the push through Italy, the Normandy landings, the Battle of the Bulge, and the final defeat of Germany. All the major and many minor tanks are featured, with variations of the M4 Sherman, Churchill, and Matilda, as well as the mat-laying, engineering, and mine-clearing versions. Lesser-known models from the early years of the war, armored cars, halftracks, trucks, and amphibious vehicles make this a rounded compendium of Western Allied armored fighting vehicles. Packed with more than 200 full-color artworks and photographs with exhaustive specifications, World War II Tanks: Western Allies is a key reference guide for military modelers and World War II enthusiasts.

Since leaving the British Ministry of Defence in 2006 after 29 years' service, David Porter has worked on a number of research projects, contributing articles and book reviews to the BBC History Magazine, the British Army Review, and the Royal Engineers Journal. 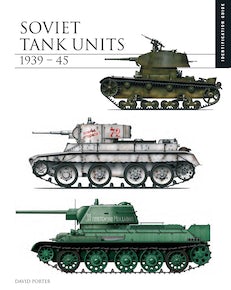 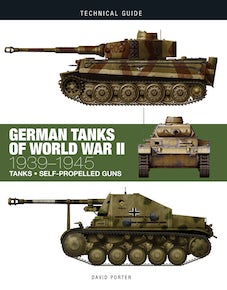 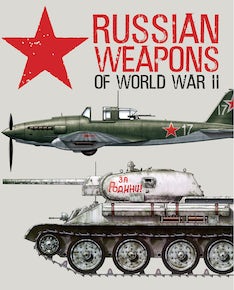 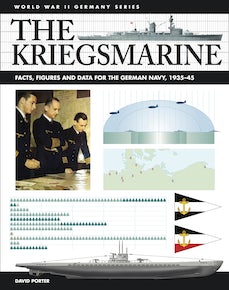 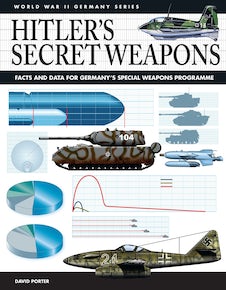