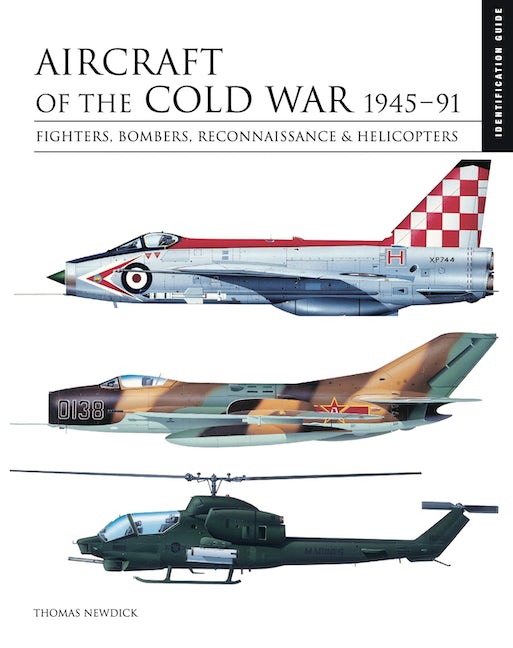 Illustrated with detailed artworks of combat aircraft and their markings, Aircraft of the Cold War: 1945-91 is a comprehensive study of the planes in service with NATO and the Warsaw Pact and their respective units from the end of World War II until the reunification of Germany.

For over 40 years NATO and Warsaw Pact aircraft faced each other across the Iron Curtain or fought in proxy wars around the world. Arranged chronologically by theater, this book gives a complete organizational breakdown of the units of both sides, including the units and aircraft used in the proxy wars fought in Korea, Vietnam, the Middle East, and elsewhere, as well as the frontline in Germany. Packed with 250 color profiles of every major type of combat aircraft from the era, Aircraft of the Cold War: 1945–91 is an essential reference guide for modelers, military historians, and aircraft enthusiasts.

Thomas Newdick is an aviation and defense writer and editor. He is author of The Essential Aircraft Identification Guide: Modern Military Airpower 1990–Present, The World's Greatest Military Aircraft, and Technical Guide: Japanese Aircraft of World War II. He is the editor of Air Forces Monthly and a regular contributor to Combat Aircraft and Aircraft Illustrated magazines. 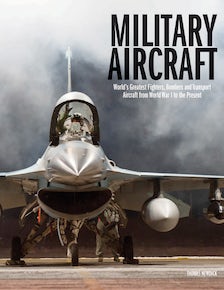 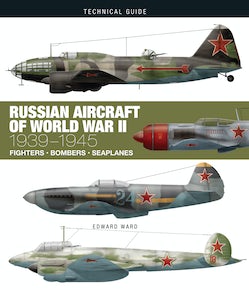 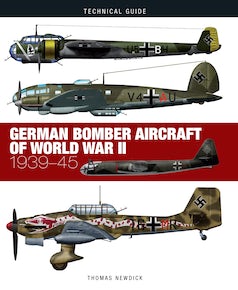 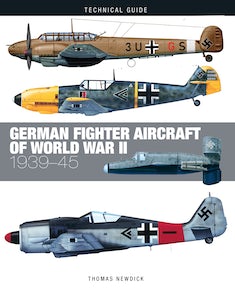 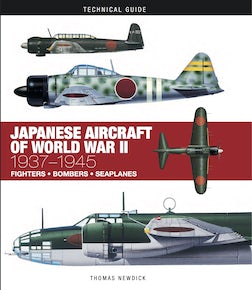