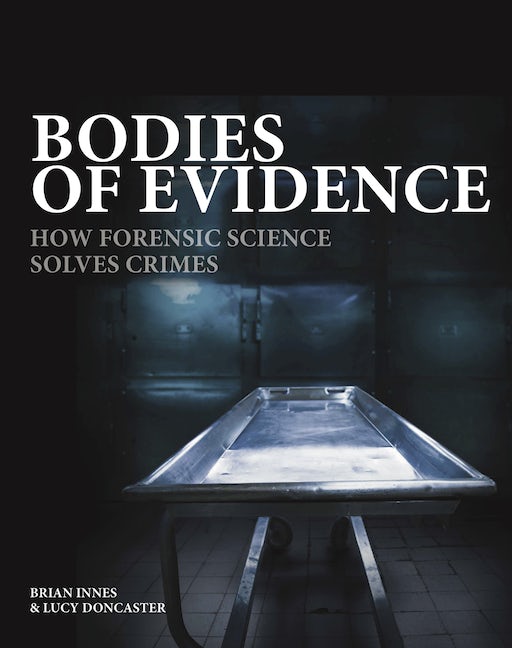 Bodies of Evidence is packed with intriguing case histories involving an astonishing variety of forensic evidence.

Criminal investigators have learned how to interpret vital testimony that is written in the language of fingerprints and flakes of skin, gradients of teeth and bone, splashes of blood, flecks of paint, traces of chemicals, a splinter of glass, or a uniquely striated bullet. Bodies of Evidence includes various cases from around the world, including O.J. Simpson, Ted Bundy, John Wayne Gacy, “The Mad Bomber”George Metesky, Tommie Lee Andrews, “The Night Stalker” Richard Ramirez, Jack Unterweger, Lee Harvey Oswald, “The Boston Strangler” Albert DeSalvo, Jeffrey MacDonald, the Lockerbie bombing, “The Unabomber” Theodore Kaczynski, and many more. The book also chronicles and evaluates the role of those who have made the most significant contributions in the varied fields of toxicology, serology, fingerprinting, facial reconstruction, forensic ballistics, psychological profiling, and DNA fingerprinting. The text is illustrated throughout with 200 photographs, some of which have rarely been seen before.

Brian Innes trained as a scientist and worked as a biochemical researcher before turning to writing. He published a large number of articles and books on forensic science. He died in 2014.

Lucy Doncaster is the editor and author of numerous history and popular science books, with topics ranging from the greatest mysteries of the unexplained, Churchill’s army, and the history of the world to DNA, big data, and deep space. 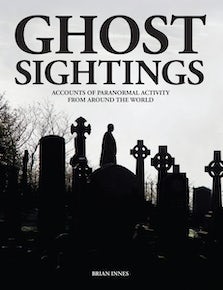 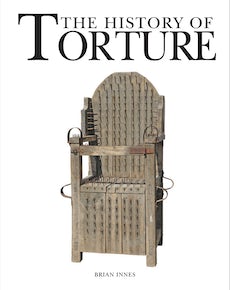 The History of Torture