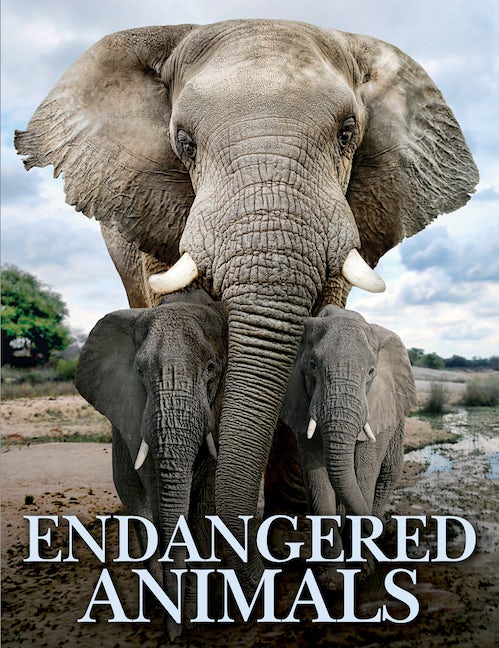 Illustrated throughout with outstanding color photographs, Endangered Animals presents an in-depth look at around 100 species of animal from around the world, all of which are currently endangered or threatened according to the annual list drawn up by the World Conservation Union.

The selection spans a broad spectrum of wildlife, from large, charismatic mammals such as the Bengal tiger to lesser-known species such as New Zealand's kakapo, the world's only flightless parrot, which was once presumed to be extinct. Each continent is covered, with examples carefully drawn from every habitat, from the mysterious aye-aye of Madagascar's shrinking rainforest to the shy spectacled bear of the high Andes. Arranged geographically, each photographic entry is supported by a fascinating caption, which explains the animal's current plight and whether it is critically endangered or classified as vulnerable. From the Ethiopian wolf to the monk seal and dugong, Endangered Animals is a fascinating introduction to some of the most threatened species on the planet.

Tom Jackson is a leading natural-history writer based in the United Kingdom. As an author and contributor, he has worked on more than 60 books. A zoology graduate from the University of Bristol, he has also worked as a zookeeper and in safari parks in Zimbabwe. 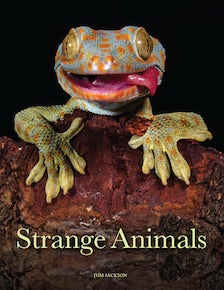 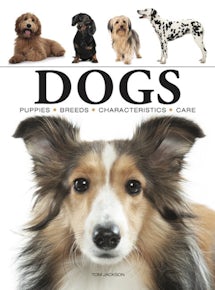 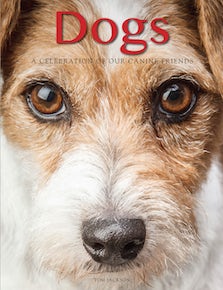 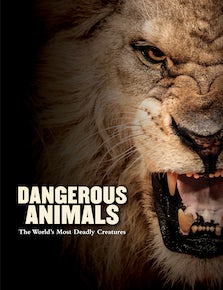 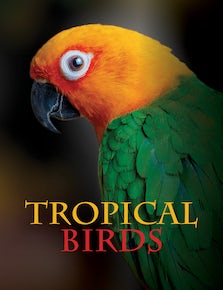