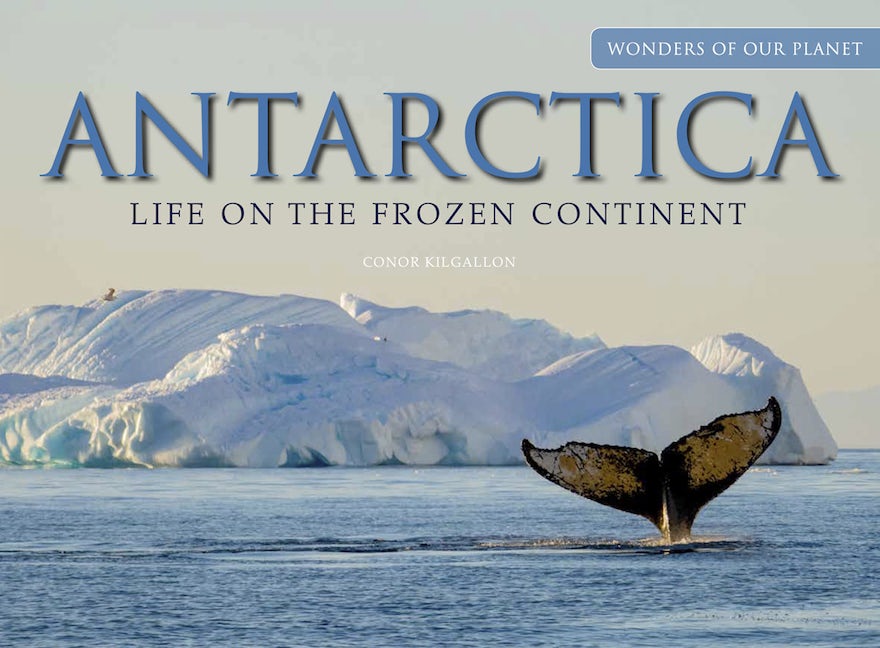 Life on the Frozen Continent

Life on the Frozen Continent

Presented in a landscape format and with captions explaining the story behind each entry, Antarctica is a stunning collection of images celebrating this hostile yet striking continent.

On the southernmost tip of the Earth lies one of the world's biggest and most unfriendly landmasses. From the waters of the Southern Ocean to the ice shelves, glaciers, volcanoes, and mountains, Antarctica is one of the most mysterious yet intriguing continents in existence. It is the windiest, driest, and coldest place on Earth, making it uninhabitable for humans; however, the snow, ice, water, and rocks make it simply stunning. Did you know that if you throw boiling water into the air in Antarctica, it will instantly vaporize? Despite these unimaginably harsh conditions, this unique continent is home to a vast array of wildlife; penguins, seals, and whales are among the animals that brave this frozen planet. From the Ross ice shelf, the largest in Antarctica, to Mount Erebus, currently the most active volcano on the continent, and from Shackleton's Hut to an abandoned whaling station on Desolation Island, Antarctica is a fascinating exploration of this area of sublime beauty.

Conor Kilgallon is an editor and writer who has worked for many years creating travel content for some of the world's biggest online companies. He has traveled the globe and has also edited and contributed to hundreds of books on subjects including natural history, biography, and sports.

Series: Wonders of Our Planet