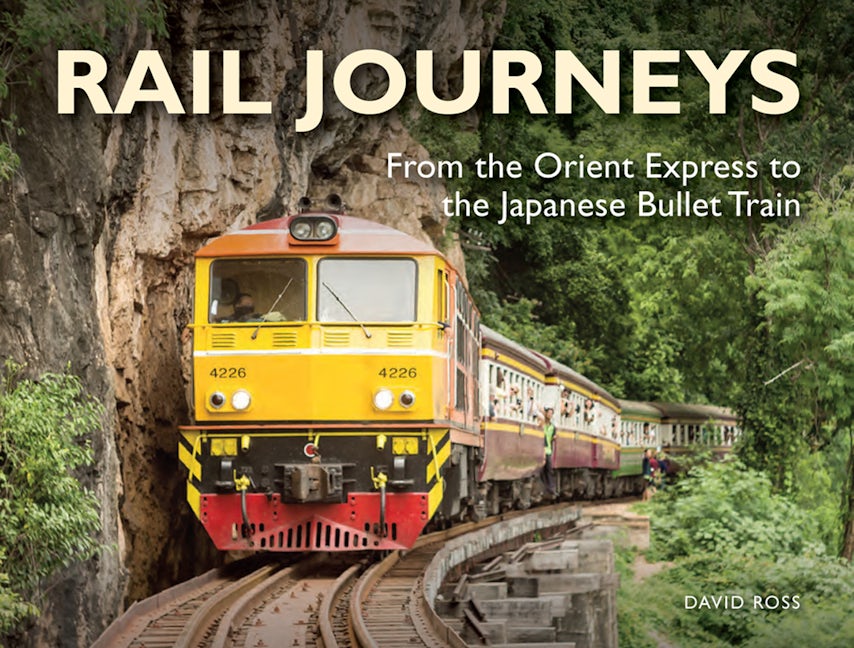 From the Orient Express to the Japanese Bullet Train

From the Orient Express to the Japanese Bullet Train

Rail Journeys explores some of the most historic, spectacular, and remote locations in the world, places where trains still offer romantic and astounding experiences of rail travel at its best, including Mount Washington Cog Railway in New Hampshire, Rocky Mountaineer in Canada, and West Highland Line in Scotland.

Find out about the Coast Starlight, which carries passengers from Los Angeles along the Pacific coast to Seattle and all points in between; or the 7,000 kilometer Trans-Siberian, crossing the entirety of Mongolia and Russia from Beijing to Moscow; or “El Chepe,” the Mexican Copper Canyon railway, a line that took 90 years to build and negotiates 87 tunnels, 36 bridges, and sweeping hairpin bends as it climbs from sea level to the rim-top views it offers at 2,400m. Enjoy the engineering excellence of the Konkan Railway in India, connecting Mumbai with the port of Mangalore via some 2,000 bridges and 90 tunnels, or experience the Shinkansen “Bullet Train” as it races at speeds of more than 300 km/h between Tokyo and Kyoto, passing the iconic Mount Fuji on the way. Whether it is aboard the Orient Express from London to Istanbul or travelling the Transcontinental railroad through the Canadian Rockies to the Pacific coast, or riding the Serra Verde Express through the Brazilian rainforest, Rail Journeys takes the reader on a journey through some of the most unusual, romantic, and remarkable landscapes in the world.

David Ross specializes in maritime, engineering, and railway history, and he has written and contributed to numerous books on these subjects. His most recent books are Abandoned Industrial Places, Bridges, Coast, Lighthouses, Ships Visual Encyclopedia, The Essential Naval Identification Guide: Submarines 1914–Present, Great Warships, and The World's Greatest Battleships. 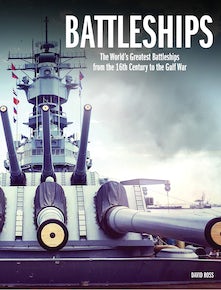 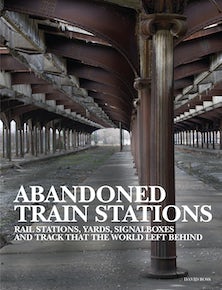 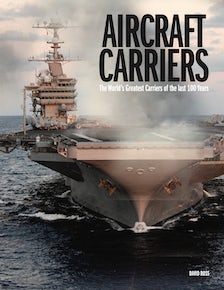 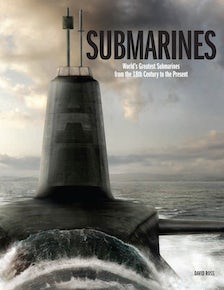 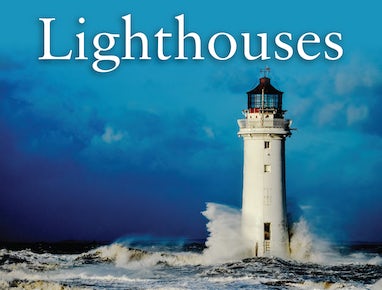