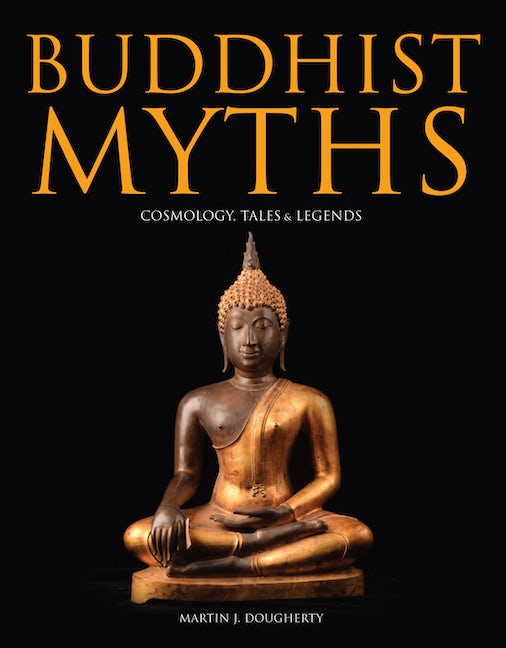 Buddhist Myths is an accessible, engaging, and highly informative exploration of the fascinating mythology underlying one of the world's oldest and most influential religions.

Practiced today by more than 500 million adherents, Buddhism emerged from India between the sixth and fourth centuries BCE. Based around the original teachings of the Buddha, key texts emerged to promote a true understanding of Buddhist ethics and spiritual practices. The Buddhist traditions created a vast body of mythological literature, much of it focused on the life of the Buddha. For example, the 550 Jataka tales tell of Buddha's early life and renunciation, as well as his previous human and animal incarnations. Buddhist Myths discusses these tales as well as cosmology, the life of the Buddha, various teachings (such as the Pali Canon), divine and extraordinary beings, and kings, heroes, and saints.

Martin J. Dougherty is the author of Vikings: A History of the Norse People, The Wars of the Roses, and Norse Myths, among many other books. A former defense consultant, he also writes on personal self-defense and modern military technology. 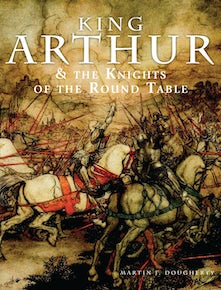 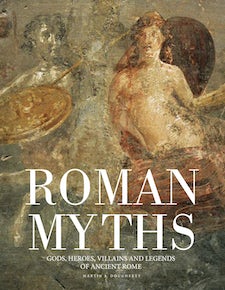 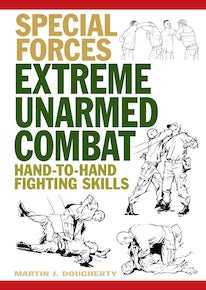 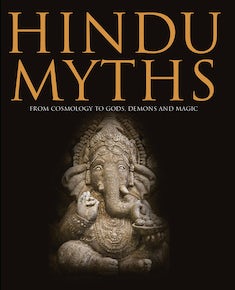