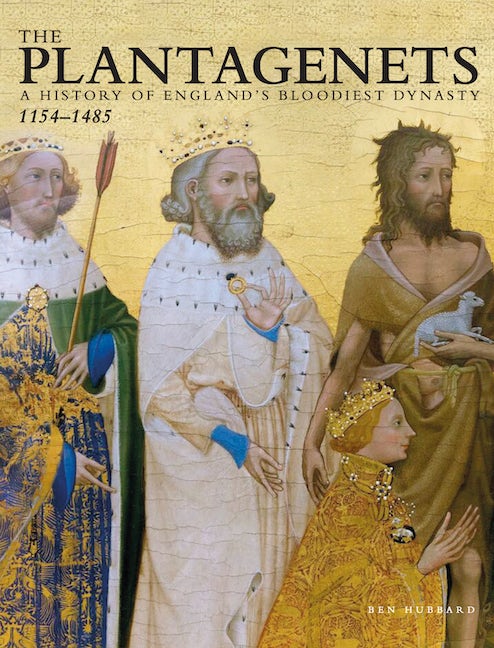 The Plantagenets is an accessible book that tells the whole narrative of the dynasty, from the coronation of Henry, Count of Anjou, in 1154 to the fall of Yorkist Richard III at the Battle of Bosworth in 1485.

For almost 350 years the Plantagenet family held the English throne—longer than any other dynasty in English history—and yet its origins were in Anjou in France. In charting the fortunes of the family, the book explores not only military victories and defeats across Europe, on crusade and in the British Isles, but how England and its neighbors changed during that time: how the power of Parliament increased, how laws were reformed, how royal authority struggled with that of the Roman Catholic Church, how the Black Death affected England, and how universities were founded and cathedrals built. Illustrated with photographs, maps, and artworks, The Plantagenets is an expertly written account of a people who have long captured the popular imagination.

Ben Hubbard is a nonfiction author whose titles include Samurai Warrior: The Golden Age of Japan's Elite Warriors 1560–1615, Gladiator, and The Viking Warrior. 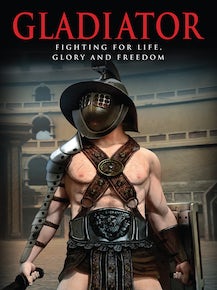 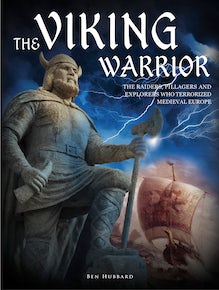 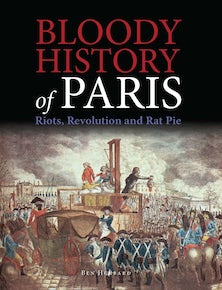 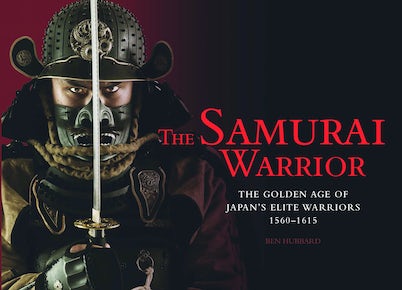