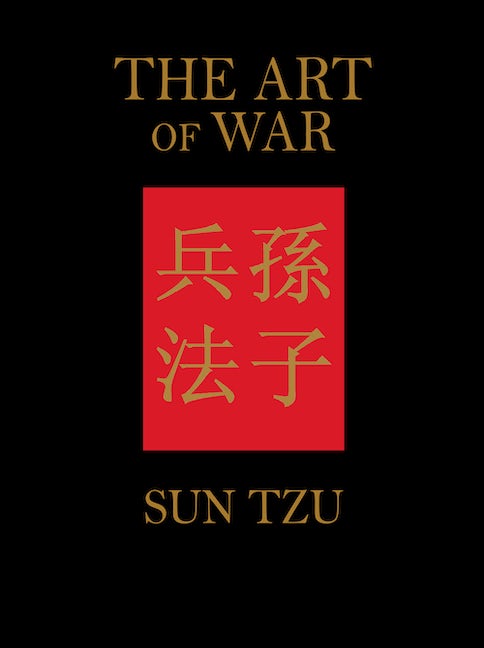 Using a new translation by James Trapp and including editorial notes, this bilingual edition of The Art of War lays the original Chinese text opposite the modern English translation.

Written in the sixth century BC, Sun Tzu's The Art of War is still used as a guide for military strategy today. Napoleon, Mao Zedong, General Vo Nguyen Giap, and General Douglas MacArthur all claimed to have drawn inspiration from it. Beyond the world of war, business and management gurus have also applied Sun Tzu's ideas to office politics and corporate strategy. This edition contains the full original 13 chapters on such topics as laying plans, attacking by stratagem, weaponry, terrain, and the use of spies. Sun Tzu addresses different campaign situations, marching, energy and exploiting your enemy's weaknesses. Of immense influence on great leaders across millennia, The Art of War is a classic text richly deserving this exquisite edition.

Sun Tzu (also known as Sunzi) was traditionally thought by historians to have been born around 544 BCE, and that he later served as a general leading the forces of King He Lü of Wu, one of the seven Warring States of Eastern China during the Spring and Autumn period. The Art of War is based on his many victories, although modern scholarship suggests the book may have been written later.

James Trapp is the author of Chinese Characters: The Art and Meaning of Hanzi and Chinese Proverbs. A Chinese-language graduate of the School of Oriental and African Studies (SOAS), University of London, he teaches Mandarin and was previously an education officer on the China Collection at the British Museum. 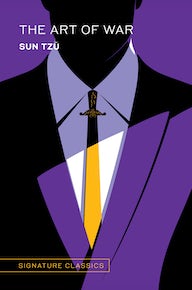 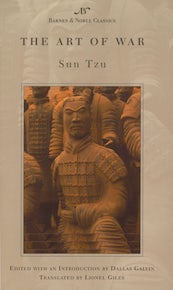