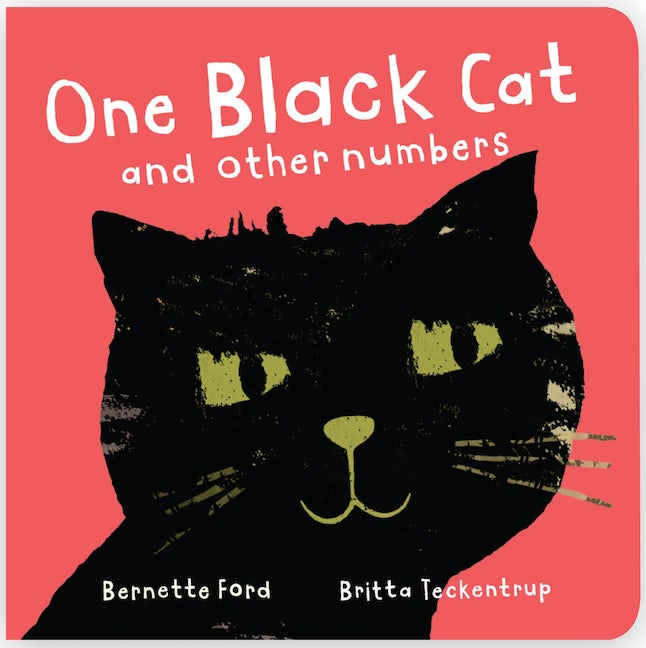 One Black Cat and Other Numbers

One Black Cat and Other Numbers

Three little frogs, 5 orange buttons, 7 green spots. One Black Cat and Other Numbers gives younger children a colorful introduction to counting from 1 to 10.

Bernette Ford was an author, editor, and publisher, and a great champion of children's books by people of color. She wrote many successful books for children, including No More Diapers for Ducky! and First Snow for Boxer Books.

Britta Teckentrup was born in Hamburg, Germany. She later studied at the St. Martin's College of Art and the Royal College of Art in London. An internationally published author and illustrator, Britta now lives and works in Berlin, Germany. Her previous works include Big Smelly Bear, Clumsy Duck, Grumpy Cat, and How Big Is the World? 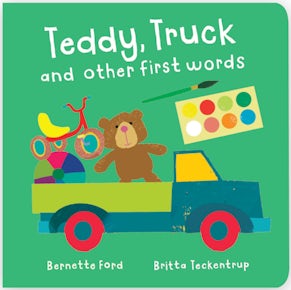 Teddy, Truck and Other First Words 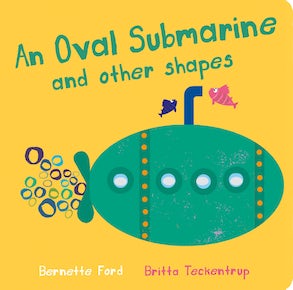 An Oval Submarine and Other Shapes 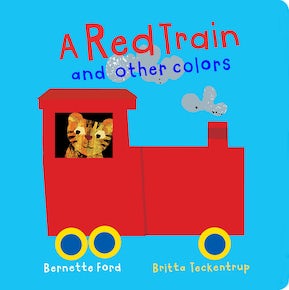 A Red Train and Other Colors 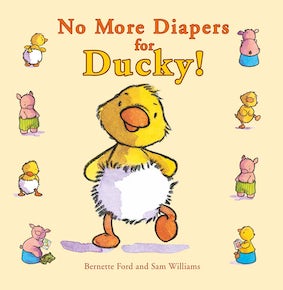 No More Diapers for Ducky!