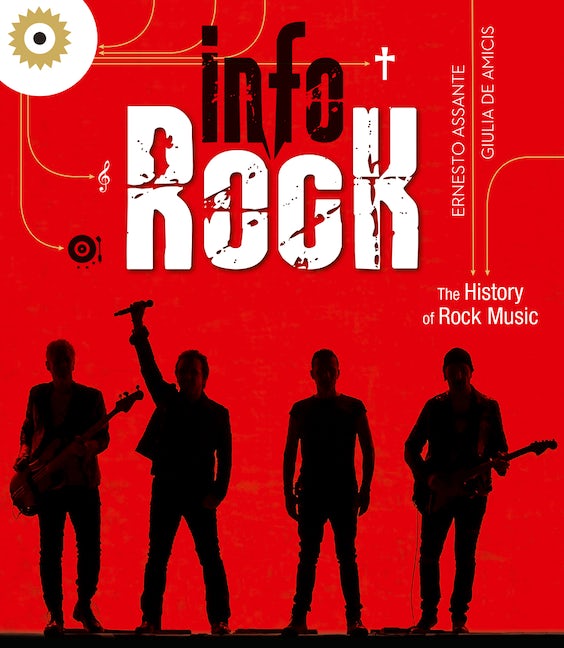 The History of Rock Music

The History of Rock Music

The electrifying story of rock music comes alive through infographics, facts, and figures.

This unique history of rock tells the musical story in a new way: through infographics that illustrate the evolution, influences, and connections between different genres—such as blues, pop, punk, progressive, and heavy metal. For each artist, including The Beatles, Dylan, Janis Joplin, Springsteen, Bowie, the Ramones, Amy Winehouse, and Nirvana, the powerful visual representation gives at-a-glance information on how many records sold, how much money was made, how long a record stayed on the charts, how many days was required to record a disc, how many followers on Twitter, and so much more—plus a timeline of the artist’s career. Full-page photographs and introductory text round out this fascinating volume.

Ernesto Assante has worked with numerous Italian and international publications, including Epoca, L’Espresso, and Rolling Stone. He conceived of and oversaw musical supplements for the Italian newspaper La Repubblica. He taught “New Media Theories and Techniques” and “Analysis of Musical Languages” at the Sapienza University of Rome. His publications include Legends of Rock, Masters of Rock Guitar, Milestones of Rock & Roll, and 5 Seconds of Summer.

Since completing her masters in communication design, Giulia De Amicis has worked as a visual designer and illustrator for newspapers, magazines, and the environmental sector. 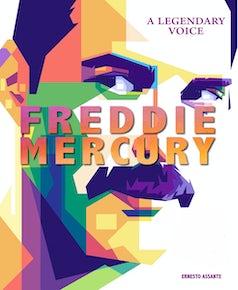 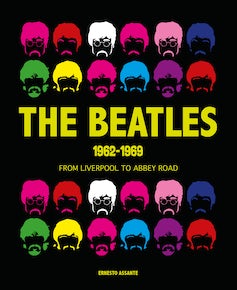 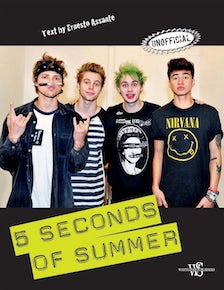