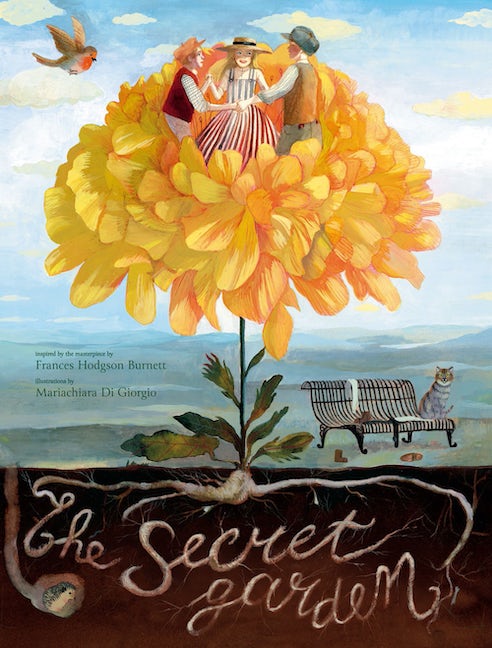 A secret garden with a tragic past, an imposing estate in the English countryside, a human-like robin, a bedridden boy named Colin, and a girl named Mary who finds herself growing up in a mysterious and fascinating environment, facing the difficulties of making new friendships. These are the main ingredients that make The Secret Garden so unique. The adventures of young Mary, a source of inspiration for generations of readers of all ages, are embellished in this volume by the illustrations of Mariachiara Di Giorgio. With her elegant, almost pictorial hand, Di Giorgio portrays the enchantment of discovering a forgotten garden and bringing it back to life.

Mariachiara Di Giorgio studied illustration at IED, in Rome, and at EnsAD (École nationale supérieure des Arts), in Paris. While doing her internship, she began collaborating as a cartoonist for FAO and as a concept designer and storyboard artist for movies and agencies. She entered the publishing industry in 2012. Her work has been exhibited at the Bologna Children's Book Fair Illustrators Exhibition and at the 58th edition of The New York Society of Illustrators Exhibition. 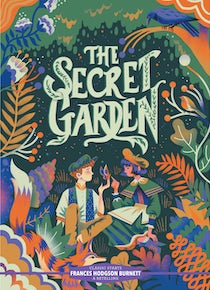 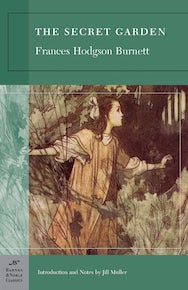 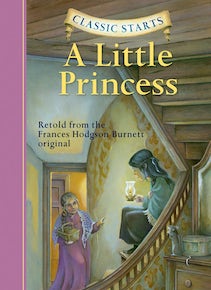