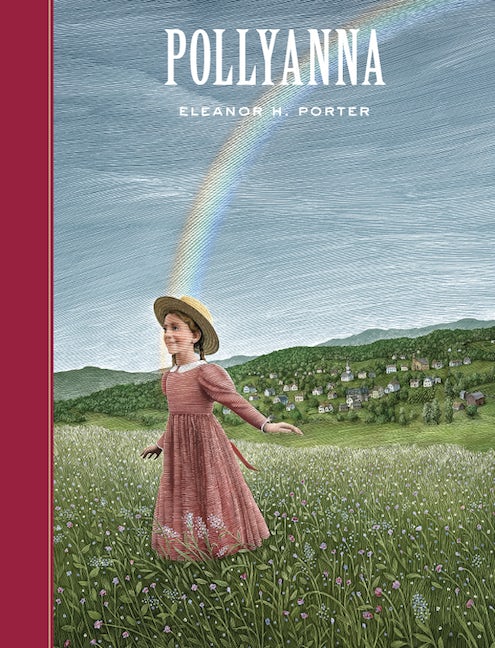 Chatty, idealistic Pollyanna can always find something to be glad about. Even when the newly orphaned girl has to live with her cold, unloving Aunt Polly, she remains full of hope and joy. But then a horrible accident leaves her crippled—and it may finally be too much for Pollyanna to bear. Will all the people whose lives shes brightened be able to make her happy again?

Eleanor H. Porter was an American novelist from New Hampshire, born in 1868. Although trained as a singer, she later turned to writing stories for children, and romance and adventure novels for adults. Her most famous novel is Pollyanna, written in 1913. She wrote 15 novels and many short stories during her career. Porter died in 1920.

Dr. Arthur Pober has spent more than 20 years in the fields of early childhood and gifted education. He is the former principal of one of the worlds oldest laboratory schools for gifted youngsters, Hunter College Elementary School, and former Director of Magnet Schools for the Gifted and Talented in New York City. Arthur is currently the US representative to the European Institute for the Media and European Advertising Standards Alliance. He lives in New York, NY.

Scott McKowen has created award-winning posters and graphics for theater companies across Canada and the United States—including on Broadway. His work has been exhibited in art galleries on both sides of the border, and in 2002 he curated an exhibition of theater posters from around the world that appeared in Stratford, Ontario, and Ottawa and at the Design Exchange in Toronto. Scott was also commissioned by the Royal Canadian Mint to design Canadas 2001 silver dollar. He lives in Stratford, Ontario, Canada. 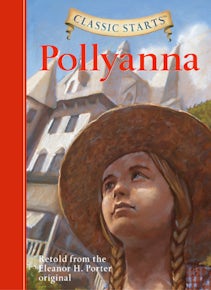