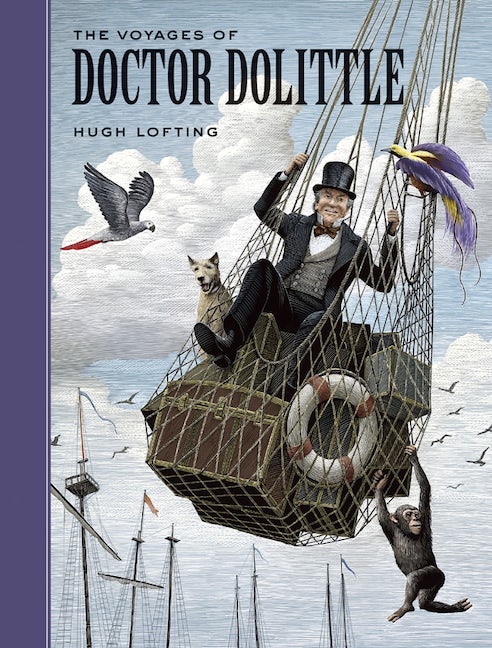 Hugh Loftings beloved story of the doctor who can talk to animals has long enchanted children. Though his fondness for pets drives away all his human patients, as a veterinarian, Doctor Doolittle has the magic touch. Join him, Polynesia, Jip the dog, Dab-Dab the duck, and the rest of his furry and feathered friends as they face evil kings and treacherous pirates while handling their most important case ever. This handsome, unabridged edition of The Voyages of Doctor Dolittle, with striking illustrations by Scott McKowen, is sure to find a treasured place in any familys library.

Hugh Lofting was born just outside of London in 1886. While serving in the army during World War I, he did not want to write home to his children about the atrocities of the war. Instead he wrote fanciful letters that became the basis for the zany adventures of John Dolittle. The Voyages of Doctor Dolittle, published in 1922, won the prestigious Newbery Medal.
Dr. Arthur Pober has spent more than 20 years in the fields of early childhood and gifted education. He is the former principal of one of the worlds oldest laboratory schools for gifted youngsters, Hunter College Elementary School, and former Director of Magnet Schools for the Gifted and Talented in New York City. Arthur is currently the US representative to the European Institute for the Media and European Advertising Standards Alliance. He lives in New York, NY.
Scott McKowen has created award-winning posters and graphics for theater companies across Canada and the United States--including on Broadway. His work has been exhibited in art galleries on both sides of the border, and in 2002 he curated an exhibition of theater posters from around the world that appeared in Stratford, Ontario, and Ottawa and at the Design Exchange in Toronto. Scott was also commissioned by the Royal Canadian Mint to design Canadas 2001 silver dollar. He lives in Stratford, Ontario, Canada. 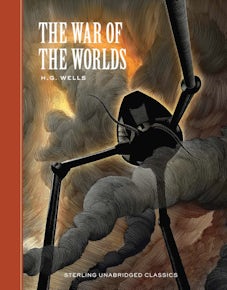 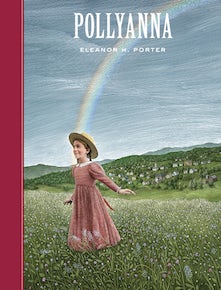 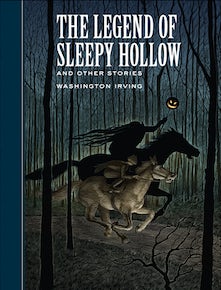 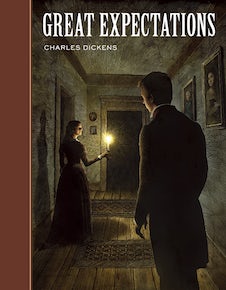 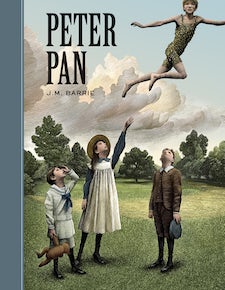