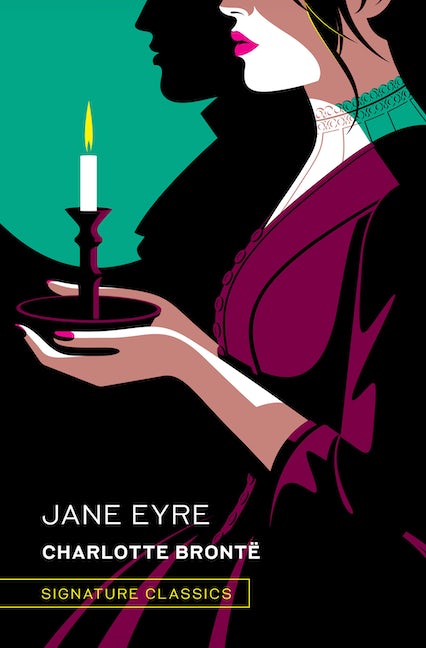 Jane Eyre is Charlotte Brontë’s best-known work and is generally acclaimed as one of the greatest novels of the nineteenth century. This hardcover edition is packaged distinctively with a beautifully designed jacket by noted illustrator Malika Favre.
Following the death of her uncle, who had been her guardian, Jane Eyre is treated cruelly by her resentful adoptive family. She is sent eventually to the Lowood School, where students are treated like criminals and barely fed. Reforms instituted after an outbreak of typhus at the school help Jane mature into a confident and well-educated young woman. When she leaves to become a governess at Thornfield Manor, she falls in love with Mr. Rochester, her pupil’s guardian, and the future looks bright. But a series of eerie and terrifying events threatens to destroy her hope.

Charlotte Brontë (1816–1855) was an English novelist and poet. She was the eldest and longest-living of the three Brontë sisters whose novels became classics of English literature. Charlotte’s other novels include Villette, Shirley, and The Professor. 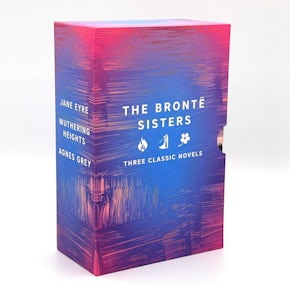 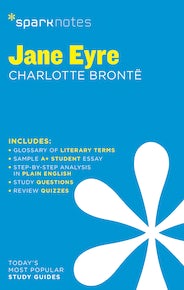 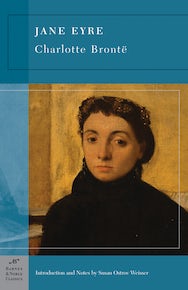 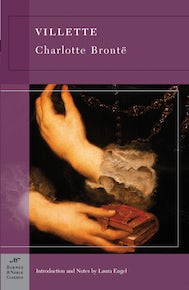