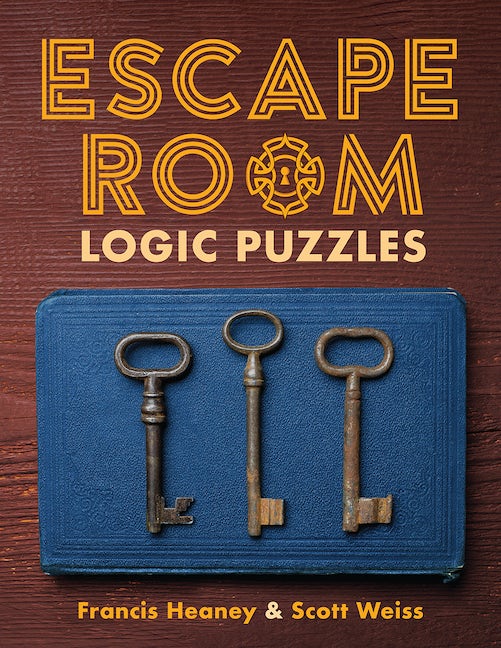 Unlock the door to a treasury of brain-bending puzzles!

Through a series of classic-style logic puzzles, solvers will join a group of friends as they visit a variety of differently themed escape rooms, such as a library, pirate ship, video arcade, and more. As an immersive bonus, escape room–style puzzles that tie into each room’s theme are included throughout, giving readers the feeling and satisfaction of really being in the room.

Francis Heaney is executive editor at Puzzlewright and has been an editor-at-large for GAMES magazine and an ancillary writer for Who Wants to Be a Millionaire?. Their puzzles have appeared in the New York Times, GAMES, Wired, Entertainment Weekly, Time Out, the Wall Street Journal, Al-Jazeera, and more; they have written over a dozen puzzle books. They live in New York City.

Scott Weiss teaches computer science and mathematics at Mount Saint Mary's University in Emmitsburg, MD. He has consistently finished in the top 20 solvers at the American Crossword Puzzle Tournament. In 2007, he wagered so as to cause the only non-zero three-way tie in the history of Jeopardy!. He is the author of Crypto-Lists, and has created several virtual escape rooms. Scott lives in Walkersville, MD, with his wife and children. 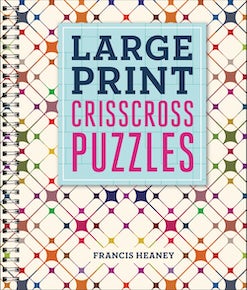