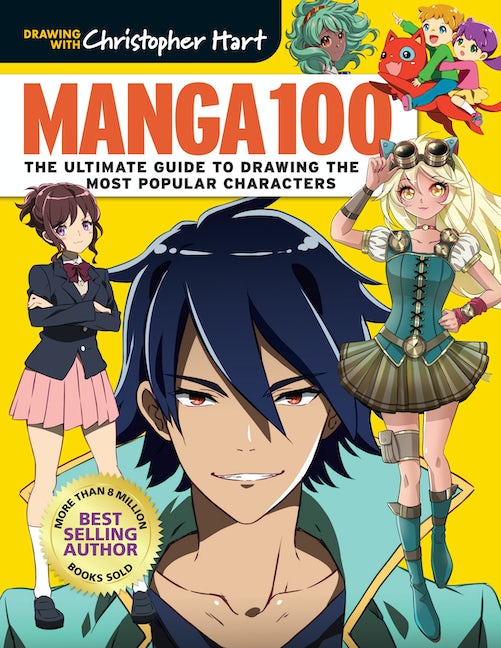 Christopher Hart, the bestselling author and expert on all things manga, brings fans and aspiring artists a brand-new collection of the most popular manga character types.

Manga 100 is bursting with the most popular and fun-to-draw characters found in manga and anime, including schoolgirls and boys, humorous kids, fantasy characters, exotic animals, and other fan favorites. The step-by-step projects range from very simple faces and figures to more complex characters and scenes. Many of the characters showcase big emotions, a hallmark of manga, and eye-catching action poses. While drawing these varied and appealing characters, artists will learn important basics of drawing manga faces and bodies, expressions, poses, and even simplified backgrounds. The characters in Manga 100 include:

With more than eight million copies of his books in print, Christopher Hart is the world's leading author of art instruction books. His titles frequently appear on the Bookscan Top 50 Art list. They also have a huge international audience, having been translated into more than 20 languages. In his more than 50 titles, he offers artists accessible, generously illustrated, and clearly written step-by-step instruction on a wide variety of how-to-draw subjects, including manga, figure drawing, cartooning, comics, fashion, and animals. Visit him at christopherhartbooks.com. 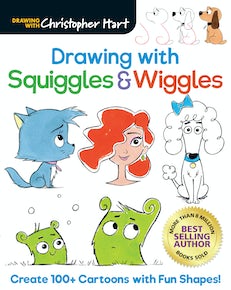 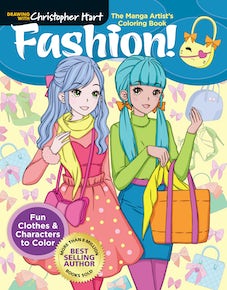 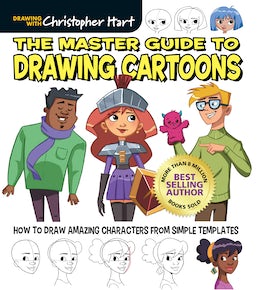 The Master Guide to Drawing Cartoons 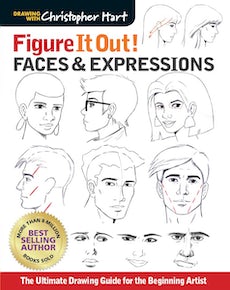 Figure It Out! Faces & Expressions 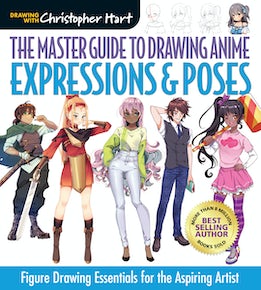