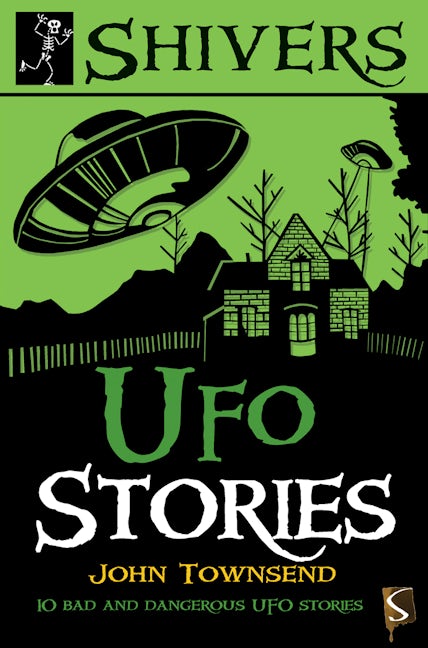 Are aliens looking down on us? Have UFOs arrived on Earth? Read these 10 tales of things that came from the skies and see what you think!

For nearly 70 years, there have been unexplained sightings in the skies. Even aircraft pilots have reported seeing these UFOs. Some people believe they’re spacecraft from other planets, piloted by aliens. Others think they’re super-secret spy planes. These 10 tales explore different aspects of UFO lore, from the legendary “Men in Black” to crop circles. In “The Alien’s Revenge,” a class visits the UFO Museum in Roswell and a young prankster finds himself all alone there after dark. What’s in store for him? “The Travis Walton Story” tells of a possible close encounter of the third kind, while, in “The Westall Incident,” 200 students witness a UFO hovering over their school. Are there logical explanations for these and all the other events in this book? Or is something more going on?

John Townsend worked as a teacher before becoming a full-time writer of children’s books. He specializes in fun, exciting nonfiction books for reluctant readers, as well as fast-paced fiction and “fiction with facts” books. 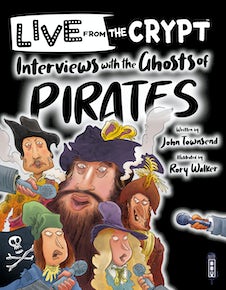 Interview with the Ghosts of Pirates 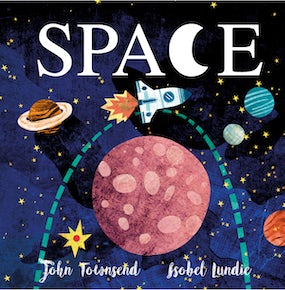 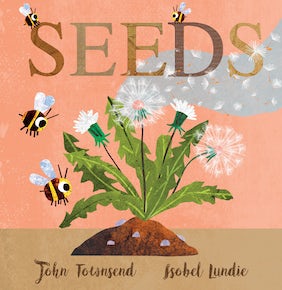 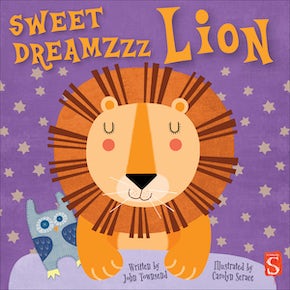 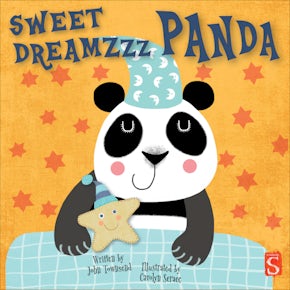